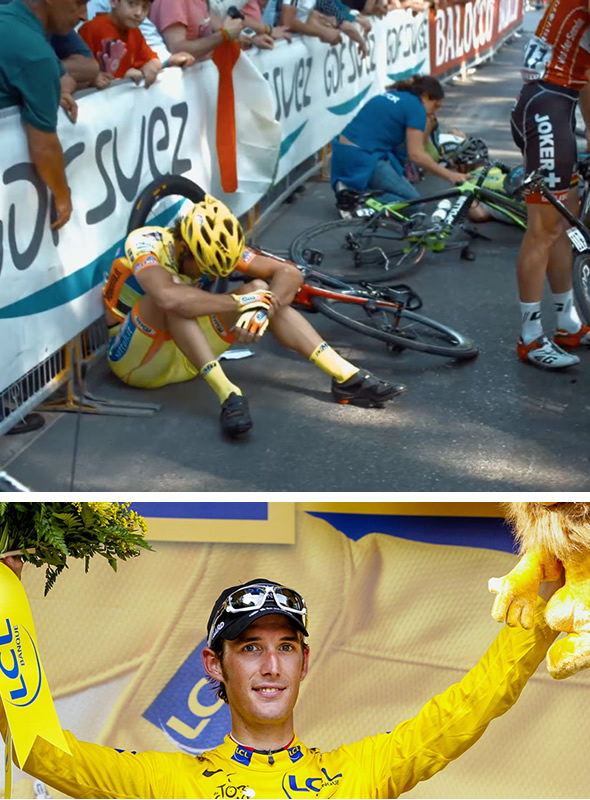 All cycling enthusiasts are warmly invited to the screening of the extraordinary documentary film Wonderful Losers: A Different World by Arunas Matelis. The movie, Lithuania’s submission for the 2019 Academy Awards, provides an insight into the hidden side of road bicycle races enabling us to enter the world of helpers (also called domestics, gregarios or water carriers) as well as the medical staff and people accompanying the cyclists on the Grand tours.

The screening will be followed by a discussion ‘Professional cycling –Behind the scenes’ focusing on the aspects of cycling less known to the general public: falls, medical interventions during races, and especially the hard work of team members, who often sacrifice themselves, so that their leader has a better chance of winning.

In the presence of national cycling star, Tour de France winner and our very special guest Andy Schleck, and Mike McQuaide, better known as An American in Luxembourg.