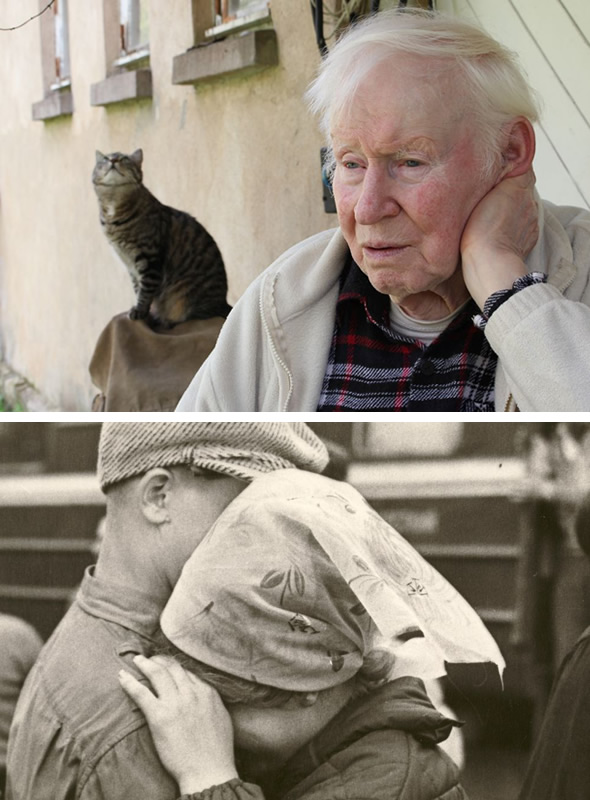 On the occasion of the 100th anniversary of the independence of Latvia, Lithuania and Estonia, the CinEast festival has decided to pay tribute to the “Baltic New Wave” of poetic documentary filmmaking, characterised by the fresh approach of a new generation of documentary-makers focusing on the image and sensitivity towards the story and the chosen subject.

Bridges of Time by the Lithuanian director Audrius Stonys and his Latvian colleague Kristine Briede revisits some of the most remarkable films from this movement, giving voice to legendary directors once again.

235000000 belongs to the most valued treasures of the Baltic New Wave, a film offering a fascinating journey across the Soviet Union of the 1960s.

Organised in collaboration with the Embassy of Latvia within the framework of the centenary programme by the Latvian Ministry of Foreign Affairs.