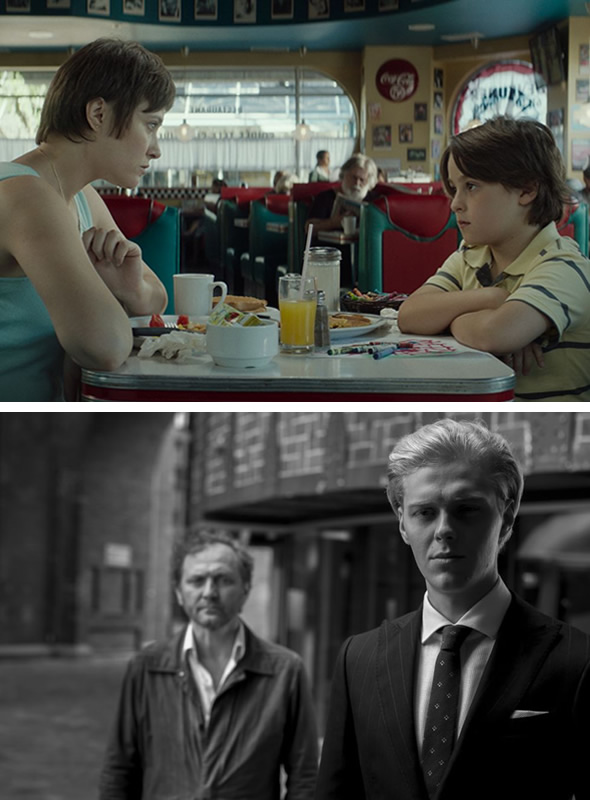 A thematic evening focusing on people who choose to live in another country.

First we peek into the life of a young Romanian mother struggling to keep the right to stay in the country in Ioana Uricaru’s Lemonade.

Next we will travel to Berlin, where an ambitious young man with perfect German attempts to cut off from his Polish roots in Urszula Antoniak’s Beyond Words.

The screening will be followed by a discussion ‘Emigrants and expats – identity in question’ focusing on both individual and collective aspects of identity. Emigrants often find themselves in between two or more identities, especially living in a melting pot like Luxembourg. Are these mixed or multiple identities an asset or a drawback for individuals and society? In the presence of the director of the film, Urszula Antoniak and the psychologist Mehdi Mribah.