In 2018, CinEast is putting the spotlight on Latvia, which is one of the countries that in 2018 celebrate their 100 years of independence.  More information here. 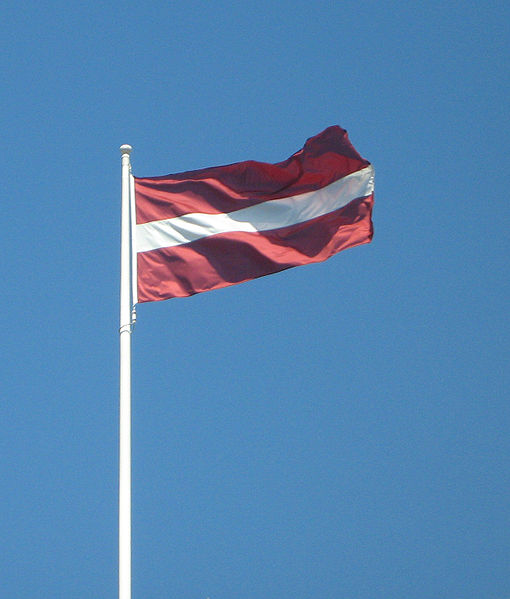 This year CinEast proudly presents a special focus on Latvia on the 100th anniversary of the country’s proclamation of independence.

To mark the centenary, CinEast will present eleven Latvian films from a wide selection of genres: two new feature films (Foam At The Mouth, The Foundation of Criminal Excellence), four outstanding fresh documentary films (Flying Monks Temple, A to B Rollerski, Bridges of Time, Putin’s Witnesses), one documentary classic from the Riga school of poetic documentary (235 000 000), as well as two short animated films (Nightwalks, The Electrician’s Day) and two cartoons for children . In addition, the programme includes a screening of the film Battleship Potemkin by the Riga-born Soviet master Sergei Eisenstein to commemorate the 120th anniversary of his birth and several co-produced films.

The festival will also welcome many Latvian guests: director Jānis Nords (Foam At The Mouth), director Žanete Skarule and architect/protagonist Austris Mailitis (Flying Monks Temple), director Arnis Aspers and protagonist Raimonds Dombrovskis (A to B Rollerski). In addition, the photographer Reinis Hofmanis will attend the official opening of the exhibition Identities (which also includes the work of another Latvian photographer, Juris Justs). Last-but-not-least, the Latvian indie rock band Polifauna and the duo Riga Disco Blitz DJs will perform at the Baltic party on 13/10 at Rotondes.

The Latvian evening on Monday 8/10 (Cinémathèque) will be an opportunity to see the film Foam At The Mouth, meet its director, learn more about Latvia and taste some Latvian sweets, snacks and drinks.

The Focus on Latvia is organised in collaboration with the Embassy of Latvia within the framework of the centenary programme of the Ministry of Foreign Affairs of Latvia.