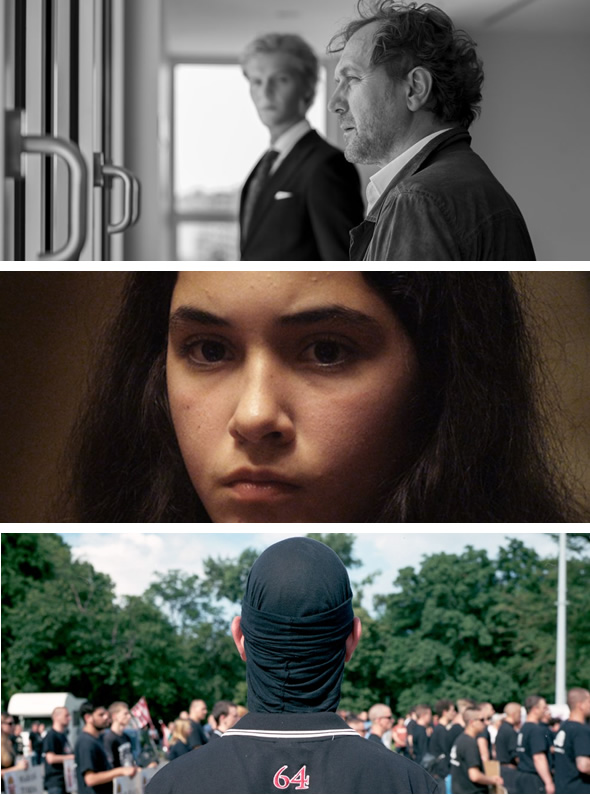 Many films will form part of the ‘Identities’ thematic cycle.

Devoted to the complex identities in Eastern Europe and beyond, also related to the 100th anniversary of independence in many CEE countries, the cycle will comprise a selection of films dealing with some of the key elements of these multiple identities (common history, national identity, importance of community and religion, traditional and new lifestyles, etc.). Some of these elements are also at the heart of the 'Identities' photography exhibition in the Caves voûtées of Neimënster.