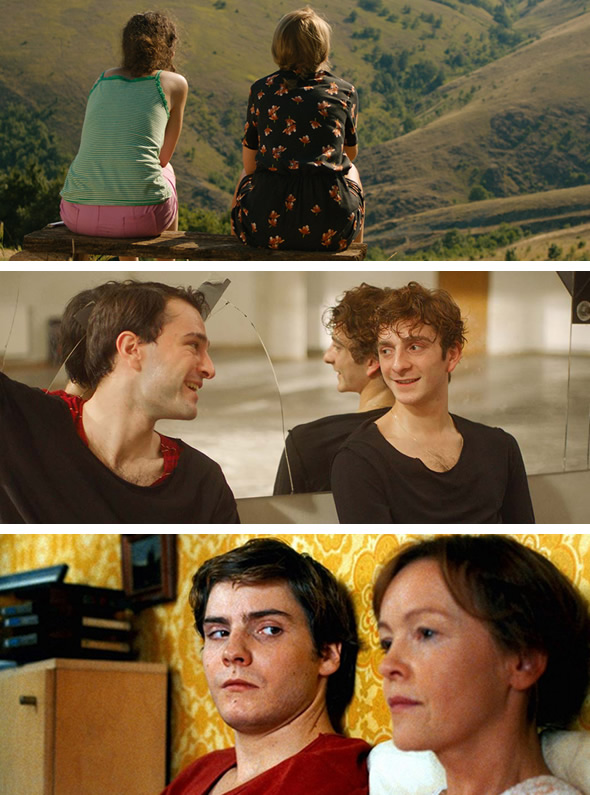 Quite a few films will form part of the ‘Down with Walls!’ thematic cycle.

Celebrating 30 years after the fall of the Iron Curtain, the cycle comprises a selection of films focusing on the physical walls that remain in Europe and elsewhere, as well as on the invisible barriers that still separate countries, communities and people. Some of these elements are also be at the heart of the traditional photography exhibition in the Caves voûtées of Neimënster, realised in collaboration with Neimënster and the Institute Pierre Werner.