Two very different films about the  beginnings of the transformation after the fall of the communist regimes in Eastern Europe.

The Romanian comedy classic 12:08 East of Bucharest, the debut feature of one of the major figures of the Romanian new wave Corneliu Porumboiu, is a hilarious conversational take on reinterpretations of recent history centred around a million-dollar sixteen-year-old question: "Was there or wasn’t there a revolution in this small town before Ceaușescu’s escape?"

On a more serious note, The Delegation takes us on a road trip through an amazing Albanian mountain region, in which those who used to be in power before the recent change of regime do everything to hold on to it. A chlling psychological drama that won the Grand Prix award at last year's Warsaw IFF. 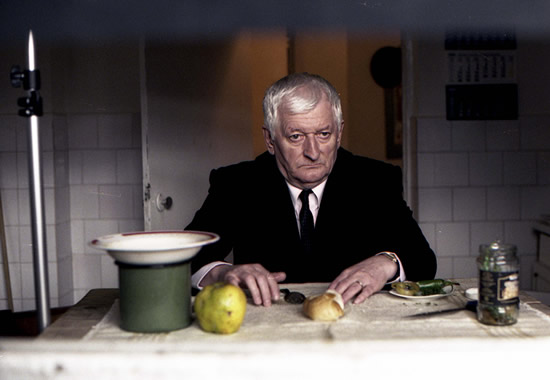 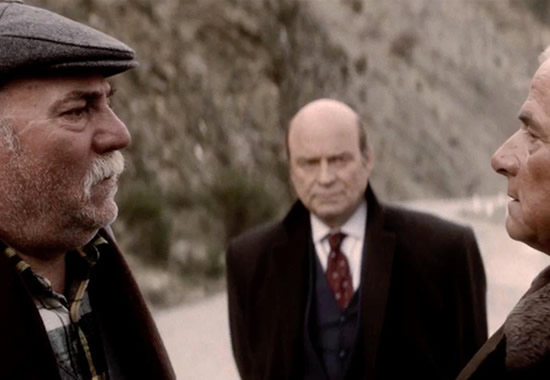