A TRIBUTE TO KRYSTYNA JANDA

A special evening dedicated to Krystyna Janda, one of the most renowned Polish actresses.  After the screening of her latest film, Dolce Fine Giornata by Jacek Borcuch,  the audience will have the opportunity to take part in an extended Q&A session with this legend of Polish and European cinema. On the occasion of this tribute, the festival also screens the film Interrogation by Ryszard Bugajski with one of the most iconic performances by Janda (13/10 Cinémathèque).

Krystyna Janda (1952) is one of the greatest and most popular film and theatre actresses in the history of Polish cinema. In 2015 she was named the most influential woman in Polish culture. Janda is best known to international audiences for playing leading roles in several films by the Polish director Andrzej Wajda, including Man of Marble (1976) and Man of Iron (awarded the Palme d’Or in1981), and Tatarak (2009). She also played a leading role in the second episode of Krzysztof Kieślowski's Decalogue series.  In 1981 she acted in the Academy Award-winning movie Mephisto (directed by István Szabó) and in 1982 one of her greatest screen performances came with Ryszard Bugajski’s Interrogation (also shown at CinEast 2019), which was censored for years and for which she received ‘Best Actress’ award at the Cannes festival in 1990. It was in that film that Janda created an engaging portrait of a human being who, as the director says, “wishes to be free, regardless of the costs”.

Since then she has performed in over 50 feature films by Krzysztof Zanussi, Yves Angelo, Malgorzata Szumowska (Elles, together with Juliette Binoche and Joanna Kulig) and many others. She has also performed in more than 60 roles in the theatre, including in many monodramas, and in 2005 she established her own theatre foundation, running two theatres in Warsaw, in which she continuously acts and directs.

2019 marked Janda’s return to the big screen for international audiences with Jacek Borcuch's Dolce Fine Giornata, for which she received the World Cinema Dramatic Special Jury Award for Acting at the Sundance Film Festival. 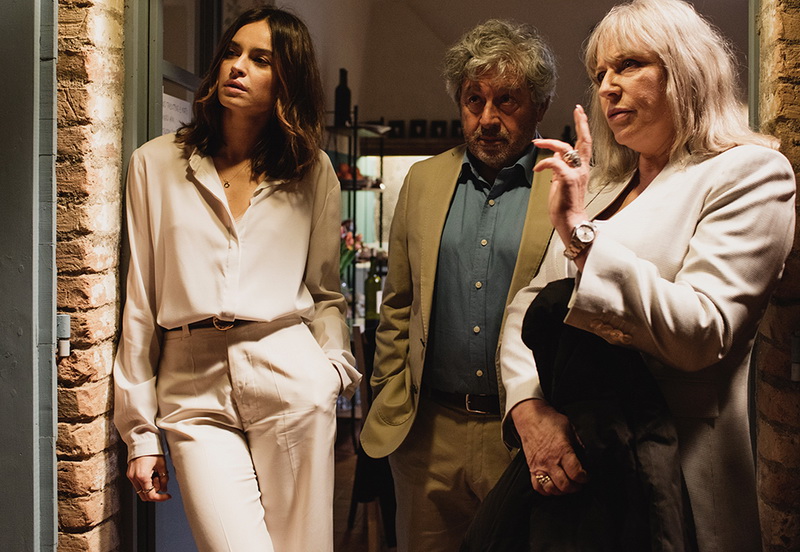 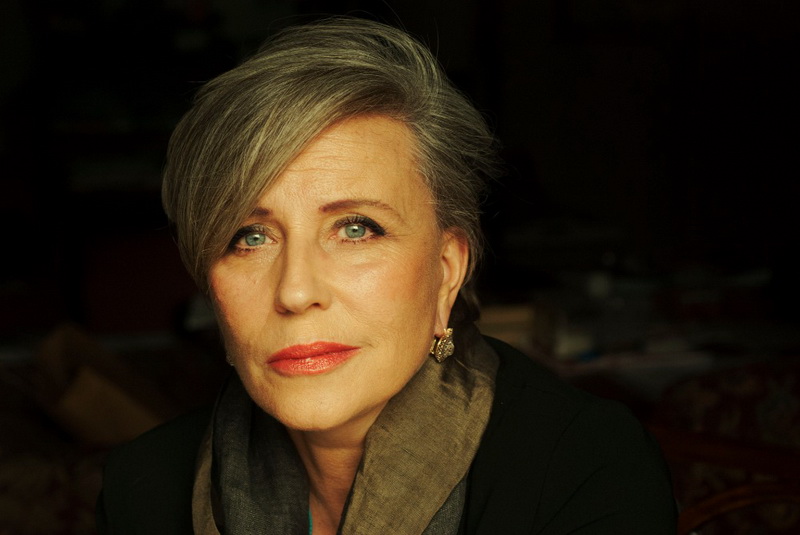