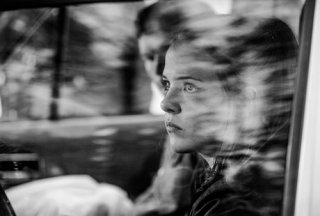 Films competing for the Grand Prix, the Special Prize of the Jury and the Critics' Prize 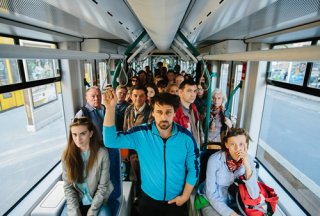 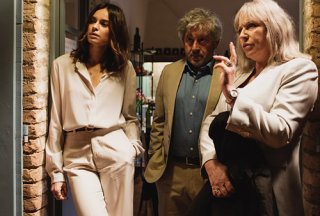 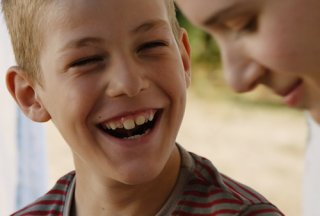 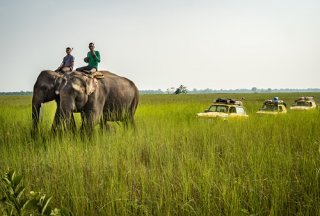 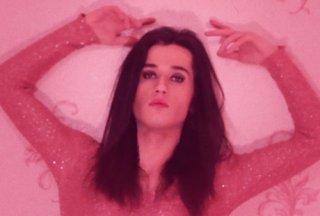 A selection of outstanding short films - fiction, animated and documentary 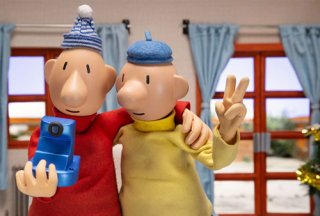 Programmes for children and young people 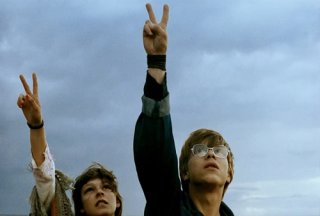