The extraordinary documentary Yugoslavia, How Ideology Moved Our Collective Body by the Serbian director Marta Popivoda presents a reflection on the question of how ideology was acted out in public mass performances in Yugoslavia. 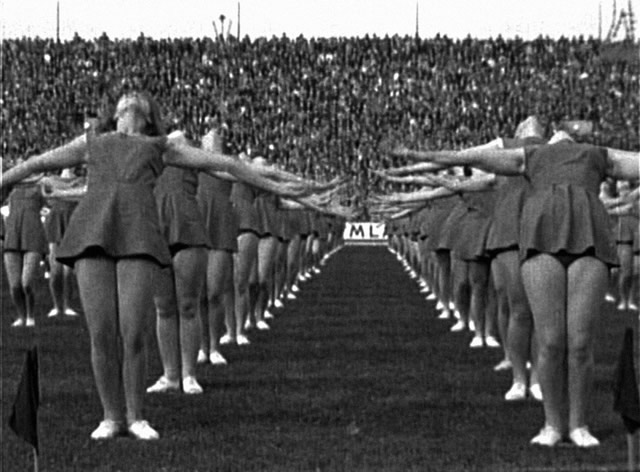 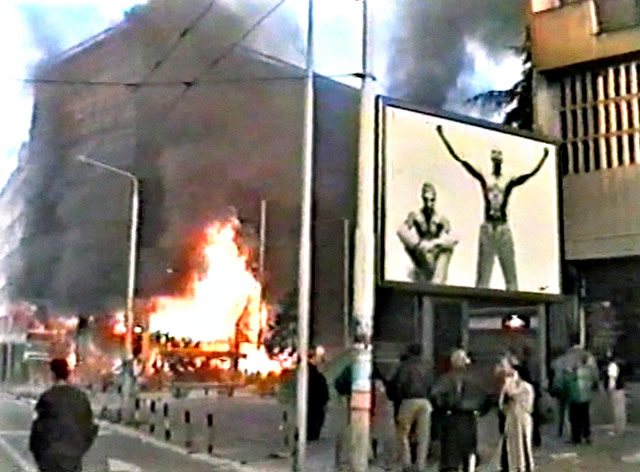 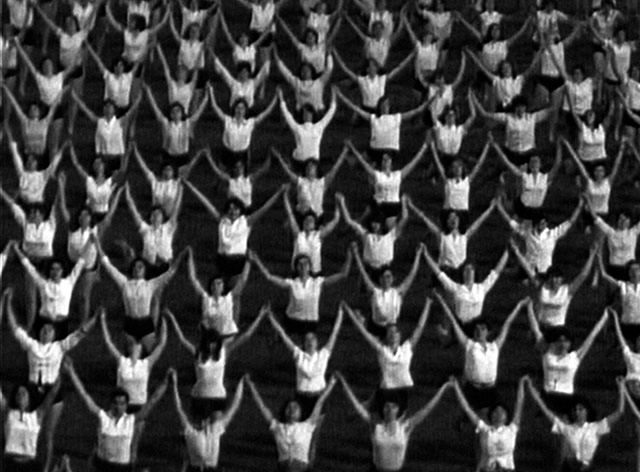 The screening will be accompanied by a specially created dance performance inspired by the film by the Luxembourgish dancer Piera Jovic, who worked on a short extract from the film. Her choreography echoes the strong emotions she felt during the final sequence of the film. She expresses through movements what people must have felt then, in those moments of hope. Finding inspiration in her own origins, she puts together historical film and dance, engaging a strong critical thinking process as well as artistic choices. 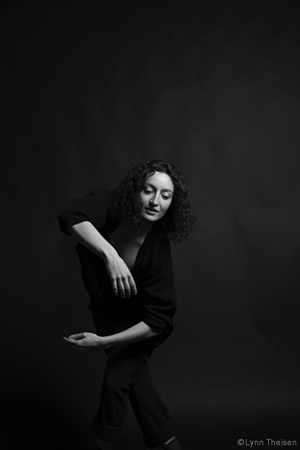 Piera is a dance and physical theatre performer established in Luxembourg. She has studied dance at the conservatory of Luxembourg city and in Spain as a student of CobosMika Company. Since 2014 Piera has danced with companies from Luxembourg and France such as Corps in Situ (FR), JC Movement Company (LU) and Mirage Company (FR). She has created the duo fest with the luxembourgish choreographer Georges Maikel Pires Monteiro which they performed in Germany and in Luxembourg. In 2015 Piera went to Philadephia to participate in the University of the Arts’ program (UARTS). This initiative was supported by FOCUNA, the national fund for culture. During the TalentLAB, a platform by the Grand Théâtre of Luxembourg, she assisted the french choreographer José Montalvo and was invited by the lebanese company Maqamamat as guest appearance. That same year Piera took the artistic direction of the educational project ID by the Rotondes (LU). In 2018 she joined the theatre collective MASKéNADA which creates site-specific productions. She also participated in a research in dance/puppetry with company Via Verde (FR) and worked with Sandy Flinto&Pierrick Grobéty (LU). Piera regularly works with the Rotondes for educational projects. She gives dancetheatre workshops for children and is currently working with an artistic team for the next project ID. In 2020 she will assist the belgian director Grégory Caers for an international youth project.

Organised in collaboration with