Ciné-debate: rights and discrimination against the LGBT+ community

The screening of Nina, a film by the Polish director Olga Chajdas, will be followed by a discussion with the director, Marc Schernberg, who is active at Luxembourg Professional LGBT+Allies Association, and the journalist Isabel Spigarelli (Woxx), who will also moderate the debate.

We will start with a Q&A session related to the film itself and, subsequently, we will broaden our discussion to address the issue of discrimination against the LGBT+ community in Eastern and Western Europe. Firstly, we would like to take stock of the situation in the Eastern European countries, looking at examples from Poland and Russia, among others. In this context, we will also focus on the hardening rhetoric and the discrimination in facts and rights observed for a number of years in some of these countries where conservative/nationalist/populist governments are currently in power. Secondly, we will draw parallels with the situation in Western Europe and in particular in Luxembourg, by asking what forms of discrimination persist even in a country advanced from this point of view, such as Luxembourg, and what forms of struggle or awareness raising can be effective for advancing those rights, and for changing the perception of the LGBT+ community. 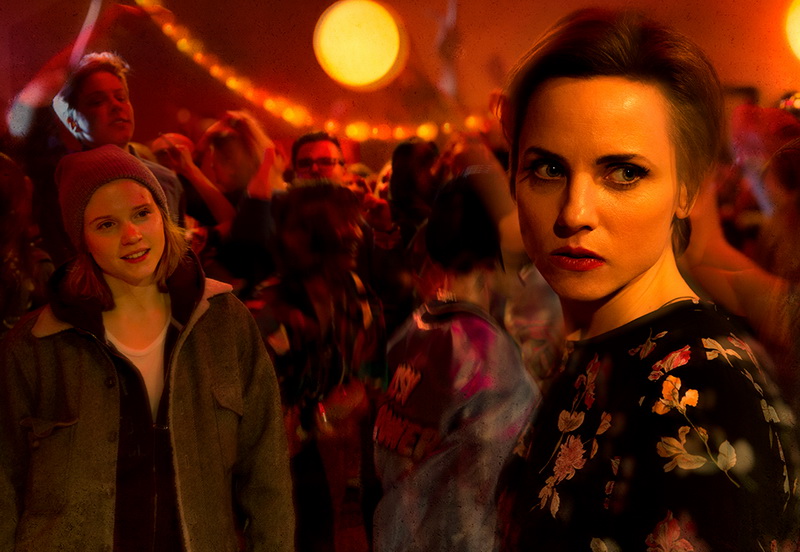 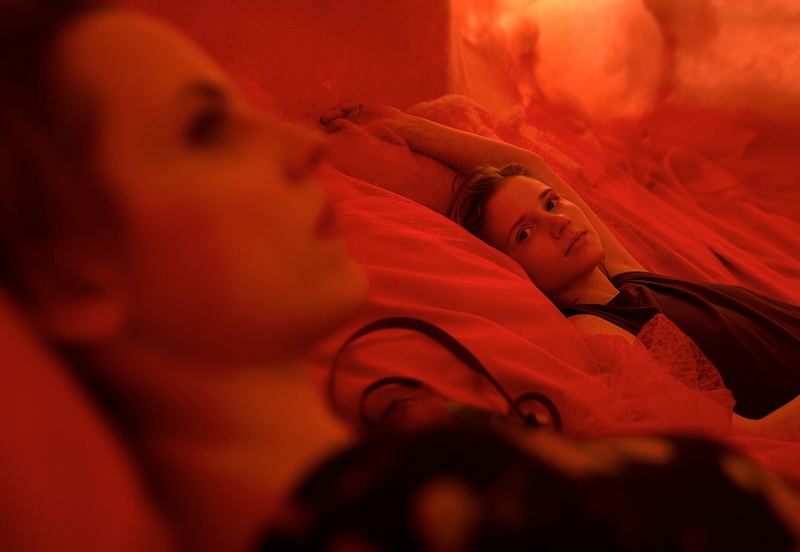