In 2020 the CinEast festival puts the spotlight on Hungary, a country with rich film heritage that never stops surprising the cinematic world with outstanding and often daring film productions and gifted filmmakers. More information

In 2020 the CinEast festival puts the spotlight on Hungary, a country with rich film heritage that never stops surprising the cinematic world with outstanding and often daring film productions and gifted filmmakers.

The Focus on Hungary will feature six Hungarian feature films of various genres as well as two short films. The festival kicks off with Comrade Drakulich, an entertaining black comedy by Márk Bodzsár, the Opening Film of this 13th edition. The Official Competition programme includes the brand-new debut feature by Cecília Felméri entitled Spiral, while the remarkable Eden by renowned director Ágnes Kocsis, which premiered at the Rotterdam IFF, is definitely another of this year’s highlights. A still from the film also served as the basis for this year’s festival’s main visual. The programme also features FOMO by Attila Hartung, a teenage drama that lays bare the destructive power of social media, the multiple storyline collage Treasure City by the award-winning director Szabolcs Hajdu and the light-hearted romantic comedy Neither With You by Dénes Orosz. The short fiction film Break by Levente Kölcsey and the animation short Helfer by Anna Szöllősi round up the Hungarian film selection presented in the framework of the focus this year.

The festival’s Cinéfocus feature highlights the work of the talented actor Alexandra Borbély, who stars in both Spiral and Comrade Drakulich and is best known for her performance in the Golden Bear-winning film On Body And Soul by Ildikó Enyedi. As a special guest of the festival, Alexandra will also participate in two Q&As.

The festival has also organised two musical events in the framework of the Focus. Hungarian gypsy jazz ensemble Canarro will perform at the festival’s Opening event on 9 October in Melusina club. During the event, festival-goers will also have the opportunity to try some typical Hungarian food and drinks. Finally, local Hungarian rock band Toldi Mike will give a concert at the CinEast night held in Rotondes on 15 October. 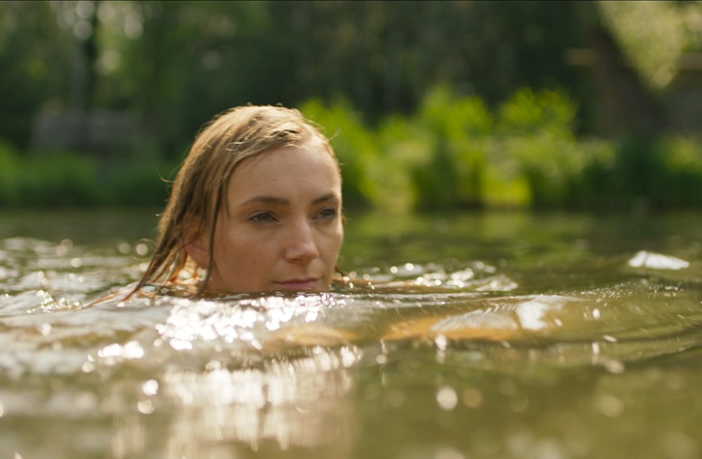 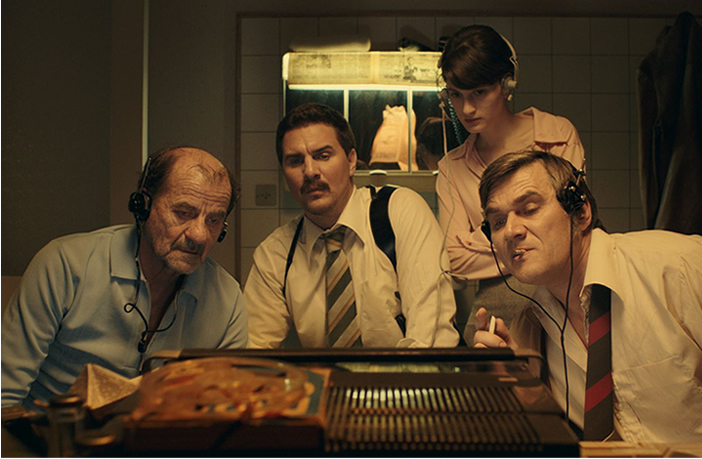