A special event featuring the screening of the film Caught in the Net by Vít Klusák and Barbora Chalupová, followed by a debate onthe acknowledged but underexplored topic of the online sexual abuse of children, with the executive producer/co-producer Pavla Klimešová and invited experts from Luxembourg Kanner Youth Telephone Barbara Gorges–Wagner and Sally Stephany. 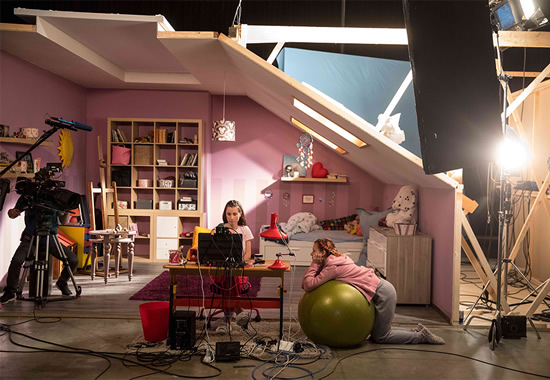 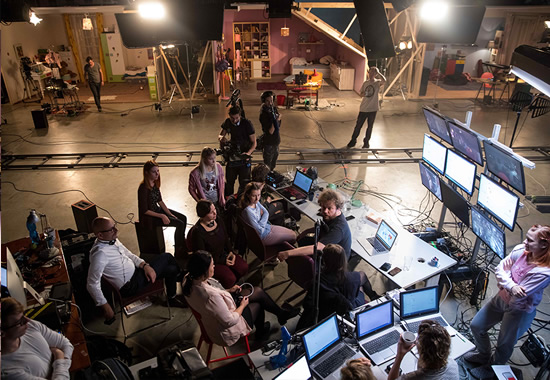 The documentary that we are going to present is a controversial experiment that shook the public debate in the Czech Republic. Due to the huge media attention that the movie has received, child abuse on the Internet has become the subject of wide public debate across Europe.

While the Internet has been a positive catalyst for innovation, education, and economic growth, it has also enabled those who would harm children by making it easier for them to produce, access and share child sexual abuse material; to find like-minded offenders; and reduce their risk of detection. And as connectivity expands, so too do sexual crimes committed against children where online tools and services are used. Never before has it been easier for perpetrators to make contact with children, share images of abuse, hide their identity and profits – and inspire each other to commit further crimes.

Behind every image, video or screen, there is a real child victim being sexually exploited. Like other forms of sexual abuse, online abuse can scar victims emotionally and physically for a lifetime. But unlike other forms of abuse, the child can potentially be re-victimized millions of times – every time an image is watched, sent or received.

The main premise of the documentary is quite simple: three adult actresses with childlike features impersonate 12-year-old girls on social media sites. The production team built an actual film set consisting of three young teenage girls’ rooms, complete with plush toys, pink bedsheets and posters. Over 10 days, the girls attracted the interest of 2,458 profiles altogether, as stated in the movie’s official description: “In faithful copies of children’s rooms, they chat and skype with men who actively sought out and contacted them on the net. The vast majority of these men demand sex via webcam, send pictures of their penises and links to porn. The children are even subjected to blackmail.”

Although they are playing roles, the actresses are still women communicating with men, and they are thus seriously affected by the numerous difficult interactions. But just how much they are affected is revealed when they finally encounter a decent person, a young man who really only wants to talk – and just this basic normality brings the actress to tears.

In most cases, this kind of violence, now creeping in through our screens and our children's bedrooms, while we are in our homes and not outside, is gender-based violence. Most of the victims are young girls, and the majority of them, including their parents - don't know how to address this issue.

During the debate after the screening, together with experts, we will try to shed more light on the problem of online child abuse and help teenagers in Luxembourg and their parents answer questions about how to react and where to get help in case of sexual abuse online and which institutions/helplines combat this crime, both in Luxembourg and internationally.

The debate will be moderated by Martyna Adamska, a CinEast festival collaborator, who organises similar events and various workshops for women.

With the support of the Czech Embassy in Luxembourg.