Systemic corruption and the power of media

SYSTEMIC CORRUPTION AND THE POWER OF MEDIA

A discussion on endemic corruption in Eastern European countries and elsewhere and the means to combat it, and on the power of journalism in the fight against corruption and attacks on press freedom. After the screening of the film Collective by Alexander Nanau (Tue 13/10, 7pm, Kinepolis Kirchberg).

In the presence of the film director Alexander Nanau and the main protagonist Catalin Tolontan (online) and the co-producer of the film Bernard Michaux. Moderated by Radek Lipka, director of CinEast. 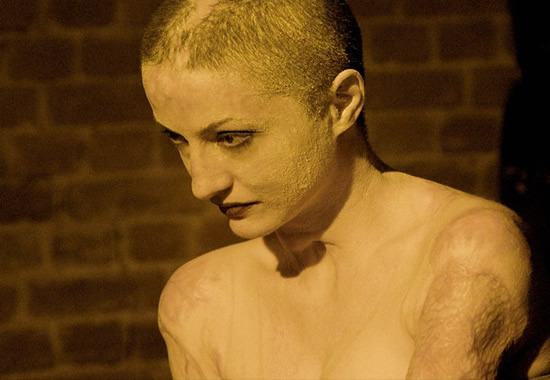 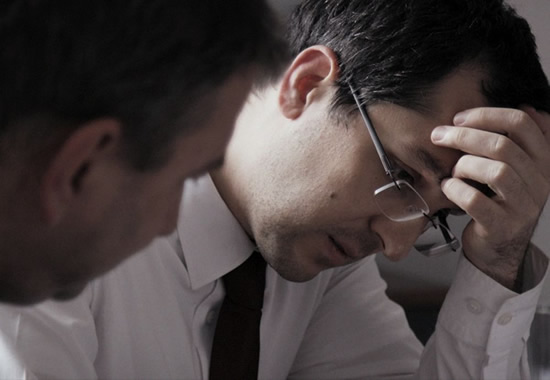