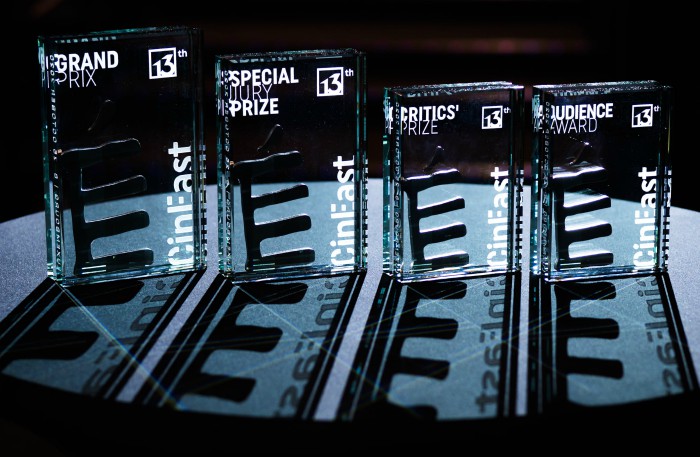 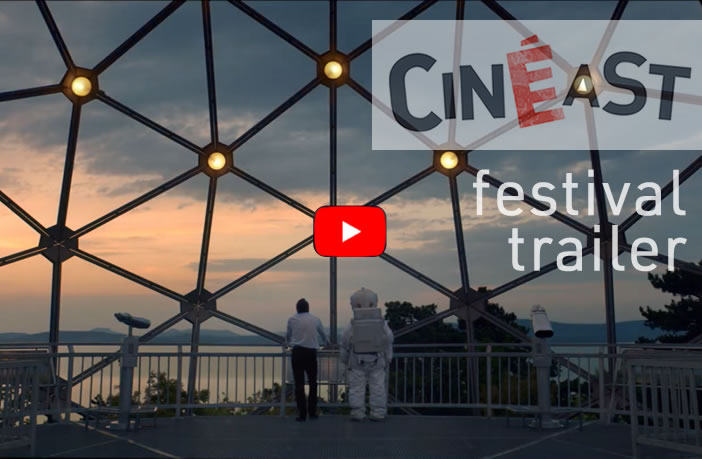 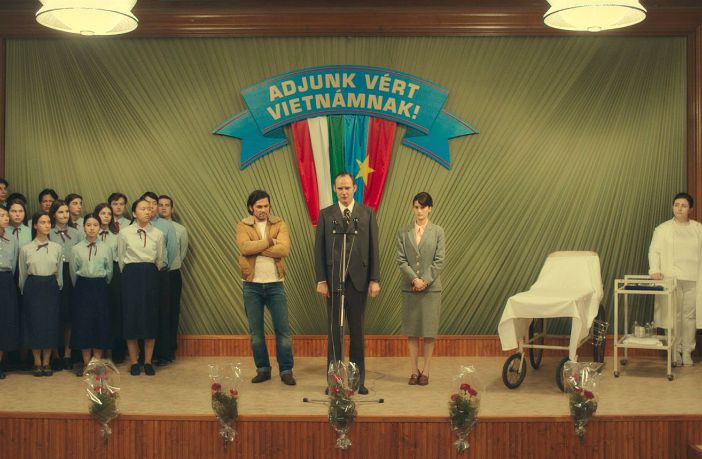 The Awards Ceremony of the 13th edition of CinEast takes place on Saturday 24 October at 19.00 at Kinepolis Kirchberg. The ceremony will be followed by the screening of the Closing film Sweat by Magnus von Horn and an online Q&A with the director. Last tickets here.