The social dimension of the festival has always been important to us. In 2021 the festival will offer a series of discussions on various topics taking place after several screenings (cinédebates). We hope that these exchanges will be interesting and enriching for all.

▪Quiet Female Rebellion – as part of CinEast’s now traditional Women’s Event, this debate will focus on the topic of female entrepreneurial spirit and the quiet rebellion of country women with very little education in Kosovo. Moderated by Martyna Adamska, accompanied by Blerta Basholli, the director of the film, and several experts. [after the screening of the film Hive, Sat 9/10]

▪Thou Shalt not be Indifferent – a debate on the subject of the necessary and constant work of remembering in relation to the horrors of the past. It also focuses on how this work should prevent us from becoming indifferent, from accepting the unacceptable and from running the risk that these horrors may one day be repeated. The participants include the directors Karolina Markiewicz and Pascal Piron, the protagonist Marian Turski and other guests. [after the screening of the film The Living Witnesses, Sun 10/10]

▪Dreams of Escape from the System – a debate on the statement that the ruthless rules of our economic and social system lead us to our downfall - individual and collective. Is it possible to stop this machine - to get out of the system or reorient it from within or are these just utopian dreams? With the directors of the films As Far As Possible and The Last Generation and other guests [after the international premiere of the film The Last Generation by Mikołaj Borowy, Fri 15/10]

▪Faces of Love – a debate about love in its many forms, focusing on dating, marriage, intimacy and friendship, all with people living—and loving—with disabilities. Moderated by Martyna Adamska, accompanied by the director of the film Kateřina Hager and several experts. [after the screening of the film A Marriage by Kateřina Hager & Asad Faruqi, Sun 17/10] 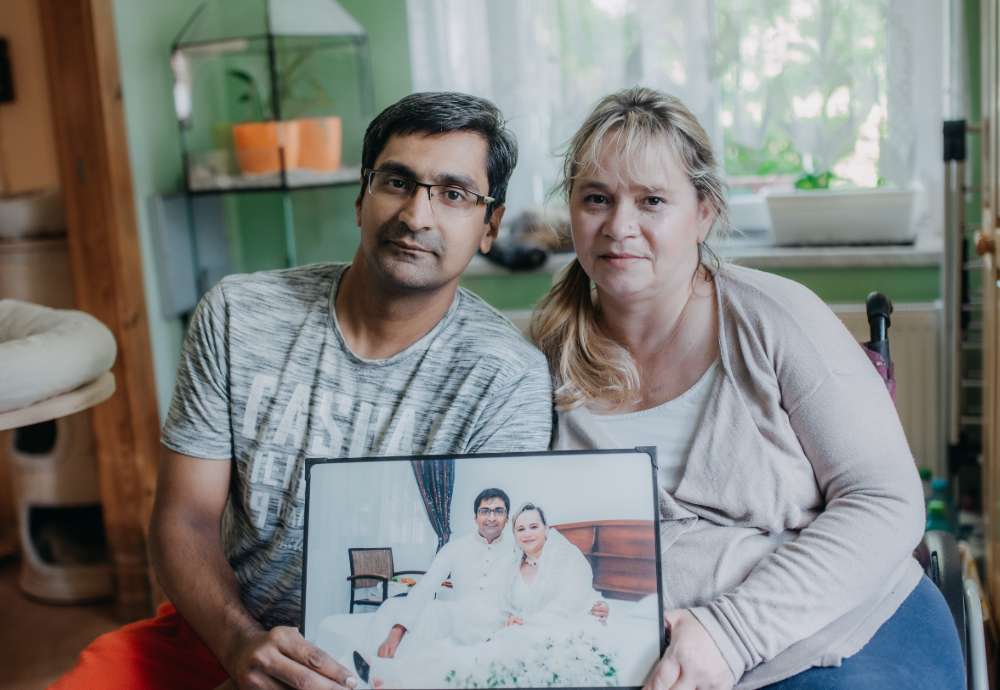 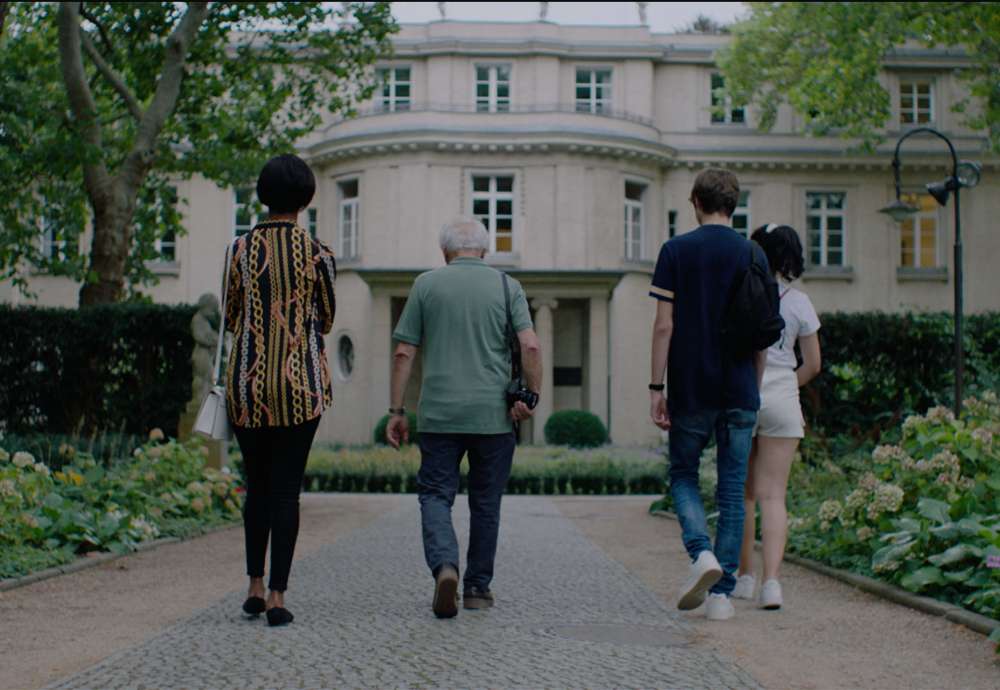