The combined programme “RIP USSR” (19/10) marks the 30-year anniversary of the disintegration of the Soviet Union with an Estonian comedy and a portrait of the man who was pulling the strings. Goodbye Soviet Union! is a feel-good movie about a boy growing up in the last days of the USSR. The documentary Gorbachev.Heaven from the acclaimed documentary-maker Vitaly Mansky centres on talks with 90-year-old Mikhail Gorbachev. 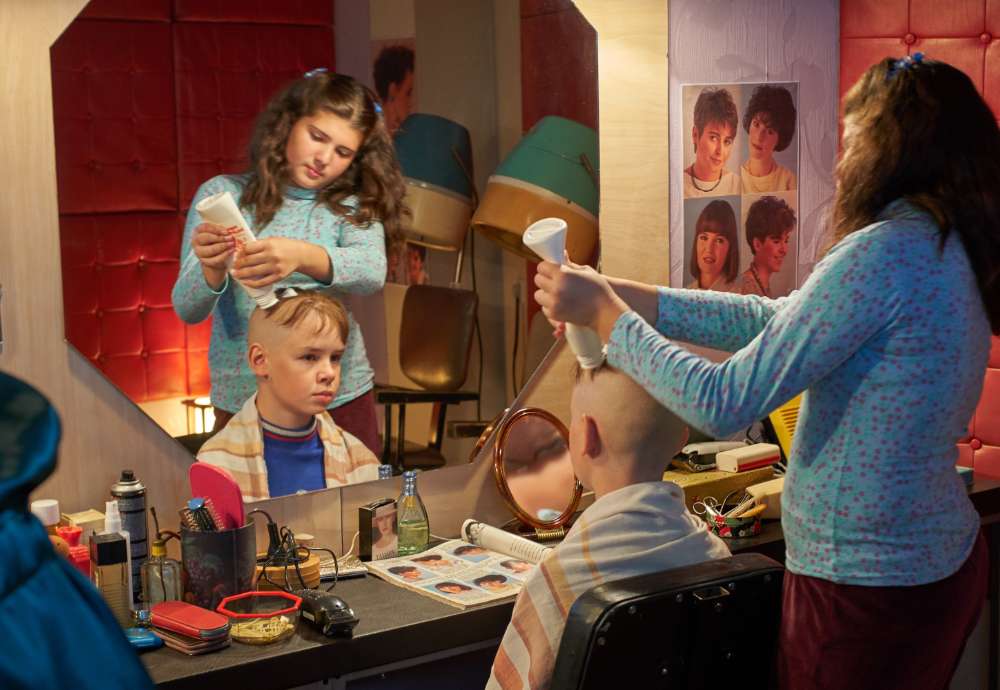 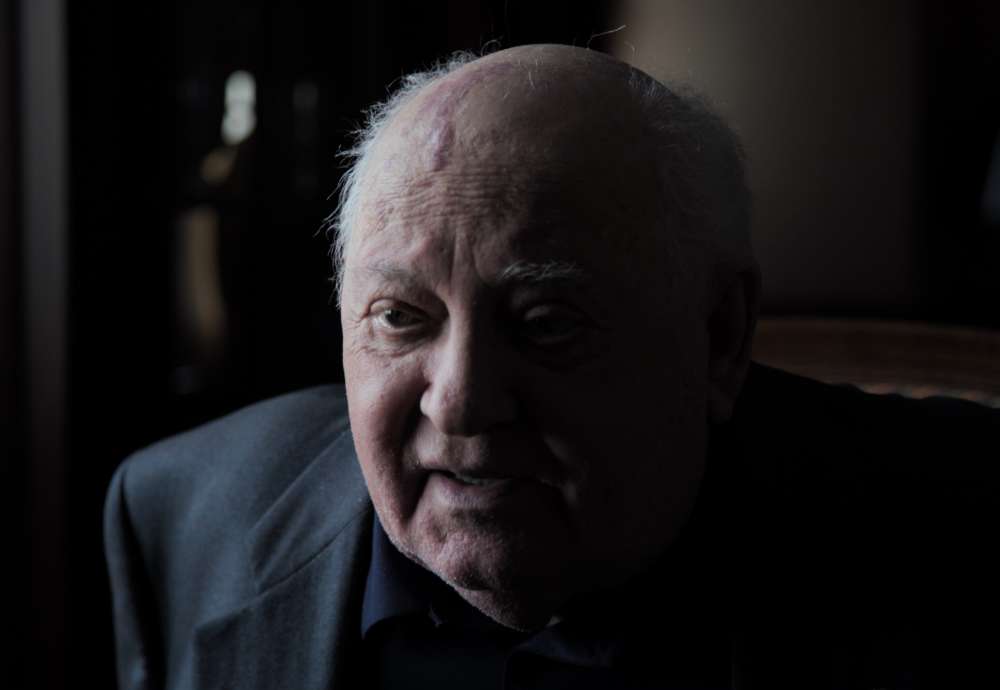