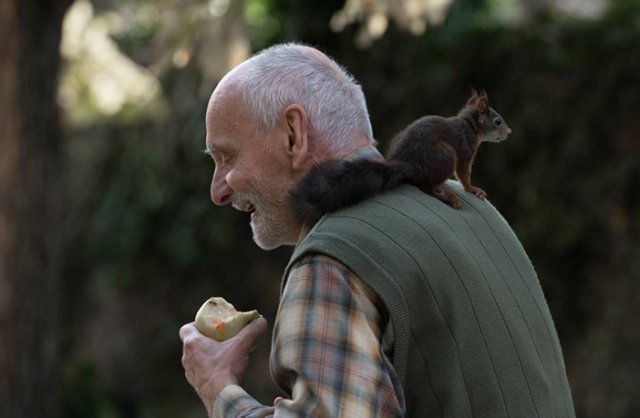 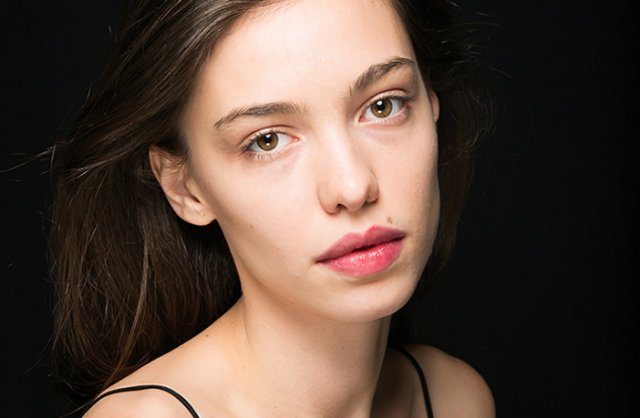 Talented young Romanian actress Ioana Bugarin, whom you might remember from last year's competition title Otto the Barbarian and whom you can see during CinEast 2021 in leading roles in the feature films Mia Misses Her Revenge and Miracle and also in the short film About Us. Ioana will meet CinEast audiences on 12-14 October. 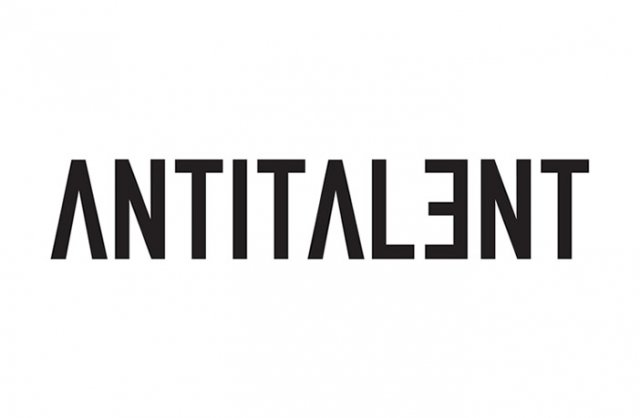 The Croatian production company Antitalent established in 2007 and focused on film, TV and online content. CinEast has selected all the features produced by the company – Vis-à-Vis and Goran in previous years and this year the film Murina by Antoneta Alamat Kusijanović is competing for the festival’s Grand Prix after having won already the Camera d’Or at the Cannes‘ Quinzaine des réalisateurs. The brand new short film Penalty Shot by Rok Biček (Locarno 2021) will be shown at this year’s edition too, and the producer and founder of Antitalent, Danijel Pek, will attend the first screening of Murina. 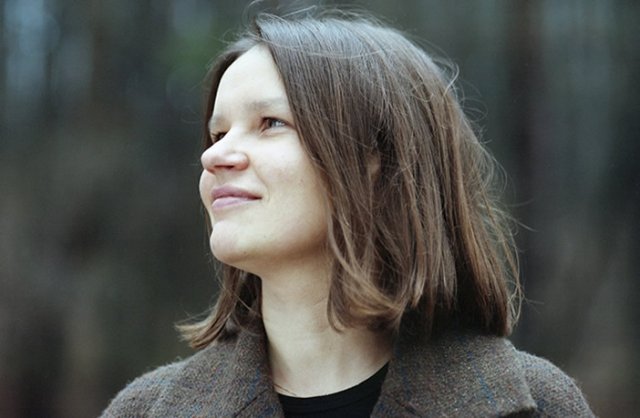 Lithuanian producer Marija Razgute, whose company M-Films has become one of the most active and successful film production companies in the country, specialising in international co-productions. Marija produced Lithuanian features The Saint, Summer Survivors, Nova Lituania (both screened at CinEast 2019) and this year we will present her brand new film Runner by Andrius Blaževičius and also her latest co-production feature Otar’s Death by Ioseb “Soso” Bliadze.