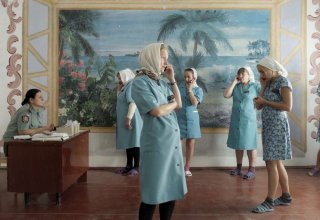 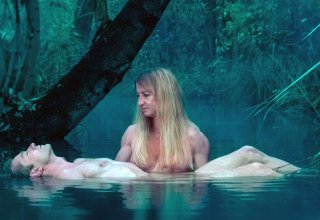 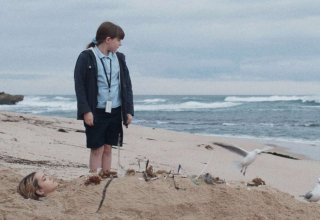 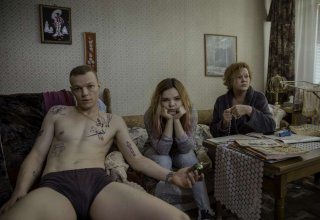 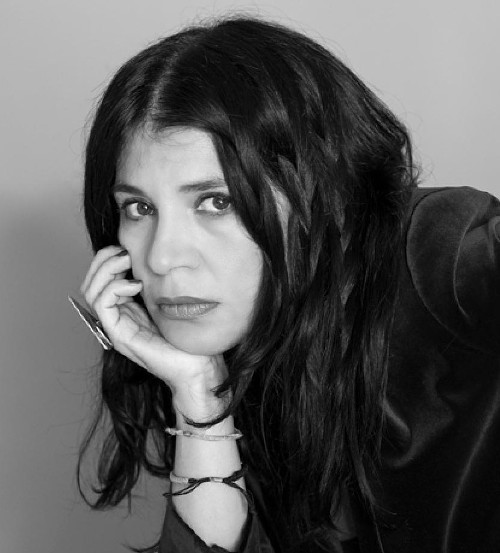 president of the jury
Macedonian director and scriptwriter 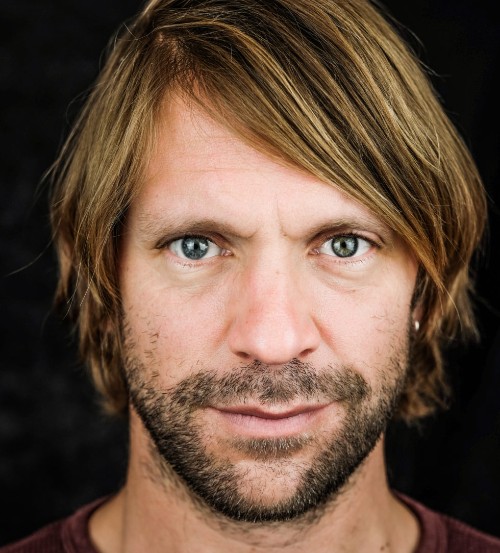 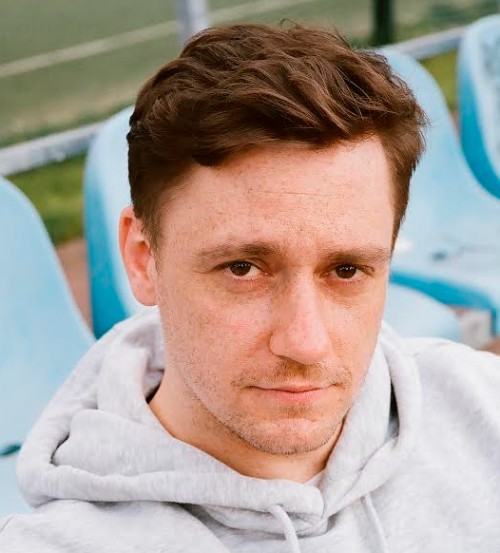 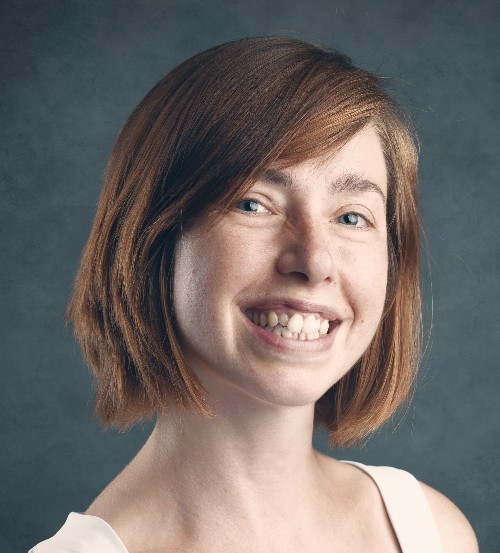 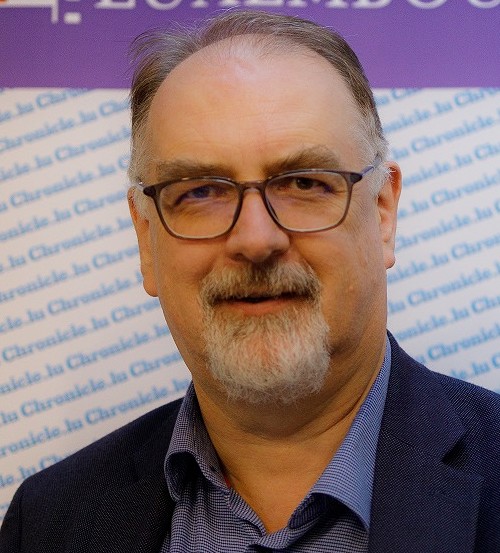 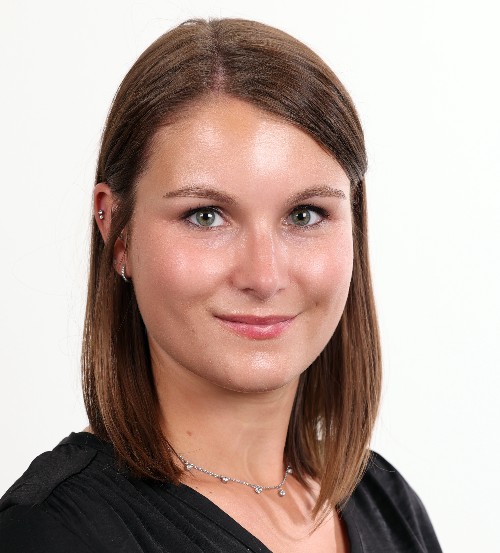 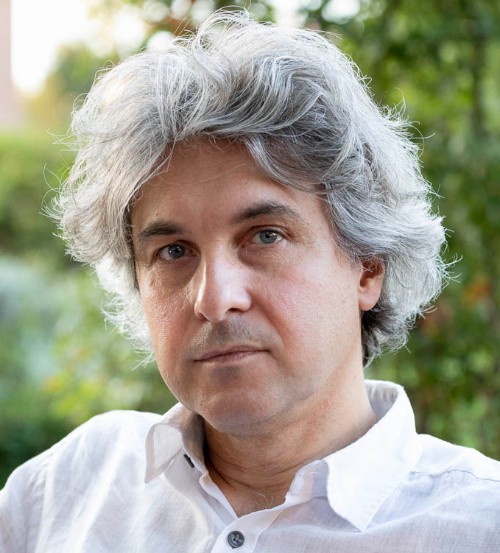 The CinEast festival, in collaboration and with the support of one of its main partners, Kulczyk Investments, presents the Young Talents Award.

The award will be announced by the Jury at the CinEast 2022 Awards Ceremony on 22 October and the director of the winning film will receive an invitation to join the International Jury of CinEast 2022. In 2021, the Young Talents Award went to Polish director Dawid Nickel for his film Love Tasting. Dawid will be joining the Jury of CinEast 2022 as well as meet the students of the Lycée. 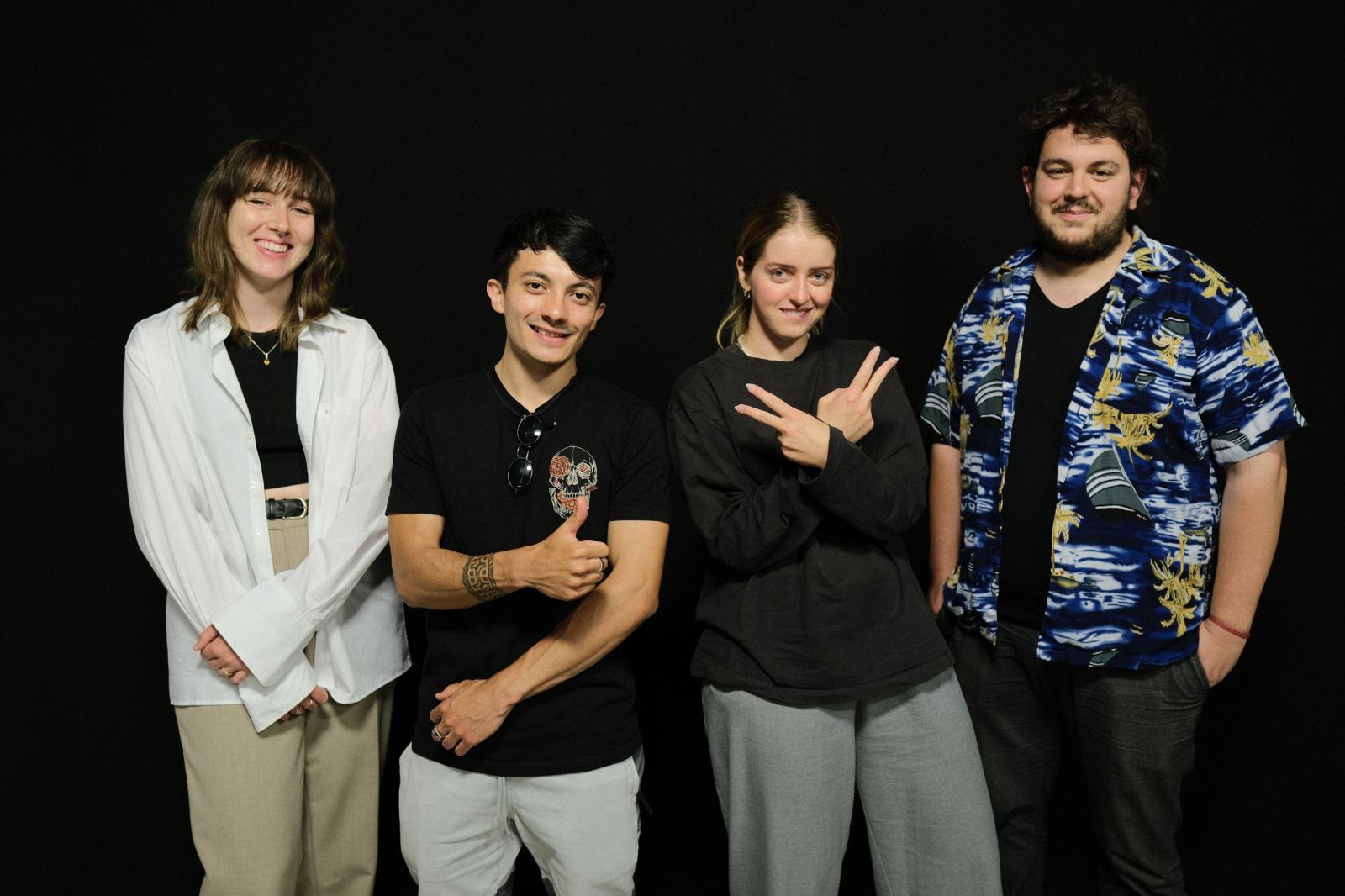 The 2022 Young Talents Competition will consist of five films:

The jury members will be guided in their choices by the Luxembourgish film director Eric Lamhène. 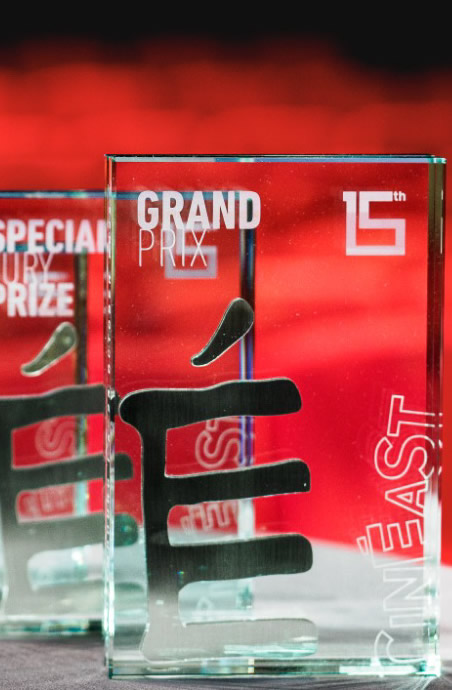 At the Awards Ceremony of the 15th edition of CinEast (Central and Eastern European Film Festival in Luxembourg, 6-23 October 2022, www.cineast.lu), held at Kinepolis Kirchberg in Luxembourg on Saturday 22 October, the International Jury awarded the Grand Prix to the film Gentle by Anna Eszter Nemes and László Csuja (Hungary/Germany) and the Special Jury Prize to the film 107 Mothers by Peter Kerekes (Slovakia/Czech Republic/Ukraine). The Critics’ Prize awarded by the Press Jury went to the film How Is Katia ? by Christina Tynkevych (Ukraine). The Young Talents Award went to the film The Uncle by David Kapac and Andrija Mardešić (Croatia, Serbia). The winner of the Audience Award is the film Sonata by Bartosz Blaschke (Poland).

Teona Strugar Mitevska commented on the jury’s decision regarding the Grand Prix winner Gentle as follows: “Through a very tender and patient observation the director opens a door to a universe we know very little of, to a character we have rarely seen on the big screen. This is a film that challenges our notion of beauty, and proposes another kind of beauty, and without judgement you fall in love. Minimalistic and precise, it`s careful and efficient editing style keeps you on your toes, needing, wanting more.”

Luc Schiltz presented the decision of the jury to award the Special Jury Prize to the film 107 Mothers with the following: “We want to point out the bravery of the dramaturgy, the story not being told in a linear way…. the symbiosis between the claustrophobic cinematography, ambience, form and the script. The faith of those 107 women and so many children gives a very emotional result.”

Geoff Thompson announced the Press Jury’s verdict related to the Critics’ Prize for How Is Katia? with these words: “This is certainly not a sentimental choice as the film explores numerous themes, not least of which the main one is civil corruption. The film examines the relationships within the family as well as outwardly involving other actors and keeps the audience tense throughout.”

The film Sonata by Bartosz Blaschke (Poland) received the highest marks in the voting by the audience in cinemas and online and therefore receives the Audience Award for Best Feature Film.

Last but not least, the Audience Awards for Best Short Films were awarded to: Branka by Ákos K. Kovács (fiction, Hungary), Attention All Passengers by Marek Moučka (documentary, Slovakia) and This Will Not Be a Festival Film by Julia Orlik (animation, Poland).

The ceremony was followed by the screening of the Closing film The Happiest Man in the World by Teona Strugar Mitevska, followed by a Q&A with the director. The film Gentle which won the Grand Prix was repeated on Sunday 23 October at 20.00 at the Cinémathèque Luxembourg.