In 2022 the festival will offer a series of discussions on various topics taking place after several screenings (cinédebates).

▪ Women’s event “The legacy of witch hunts in Europe”

A debate focusing on the topic of gender equality, sexual empowerment, and the deconstruction of misogynistic customs and stereotypes still existing in society. We will also explore the legacy of witch hunts in Europe and try to answer the question of why women are still expected to act a certain way or otherwise face being ostracised. Moderated by Martyna Adamska, in the presence of the script writer and invited experts. After the film Nightsiren. (Neimënster 9/10)

▪ Ciné-debate “Ukraine at a crossroads”

For this special evening of short films dedicated to Ukraine, we have chosen films providing elements of historical and social context that shed light on the brutal invasion of Ukraine and the resilience of the Ukrainian people in the face of war. Some of these elements go back long before the Dignity Revolution of 2013 – to Soviet and even Stalinist times. In the presence of director Christina Tynkevych and other guests. After the Ukrainian short films programme. (Neimënster 12/10)

As part of the "Fridays for the planet" cycle, the festival presents a documentary which, with the example of the Svalbard archipelago, shows the difficulty of reconciling concern for the environment with that for our neighbour, especially if he is different from us. The ecological challenge is vital, but aren't social sustainability, harmony within the community and a balanced integration model just as important? In the presence of director Veronika Lišková and other guests. After the film The Visitors. (Cinémathèque 14/10)

A debate on the controversial parenting approach called Kamevéda. Together with the director and invited expert, we will try to answer the question of whether it is effective child-rearing or a form of abuse and how much parenting is too much. Moderated by Martyna Adamska, in the presence of the director and invited expert. After the film Every Single Minute. (Neimënster 21/10) 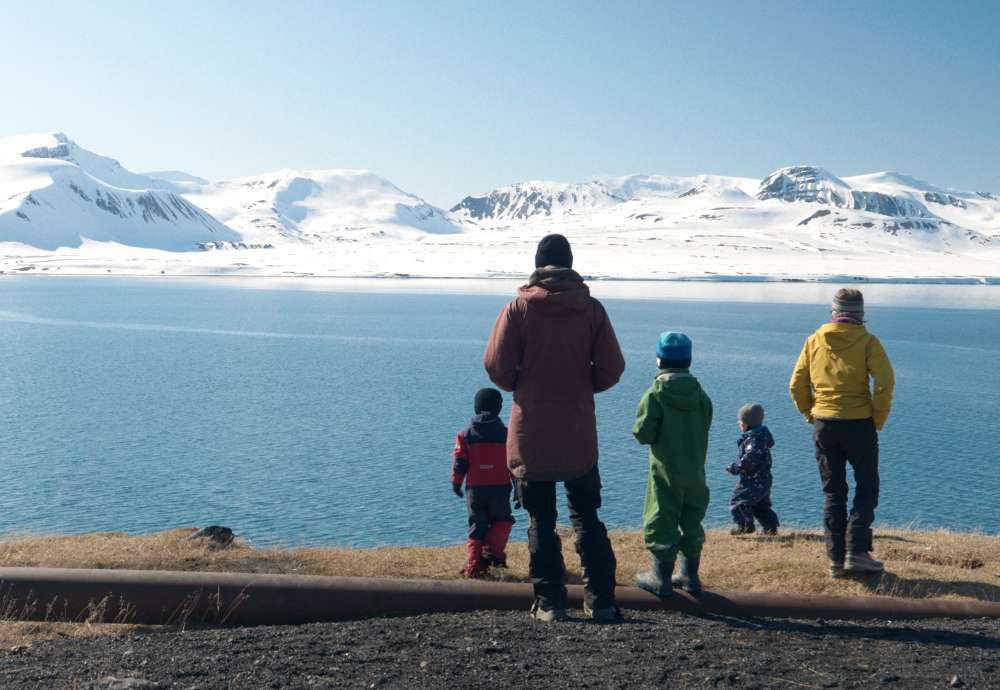 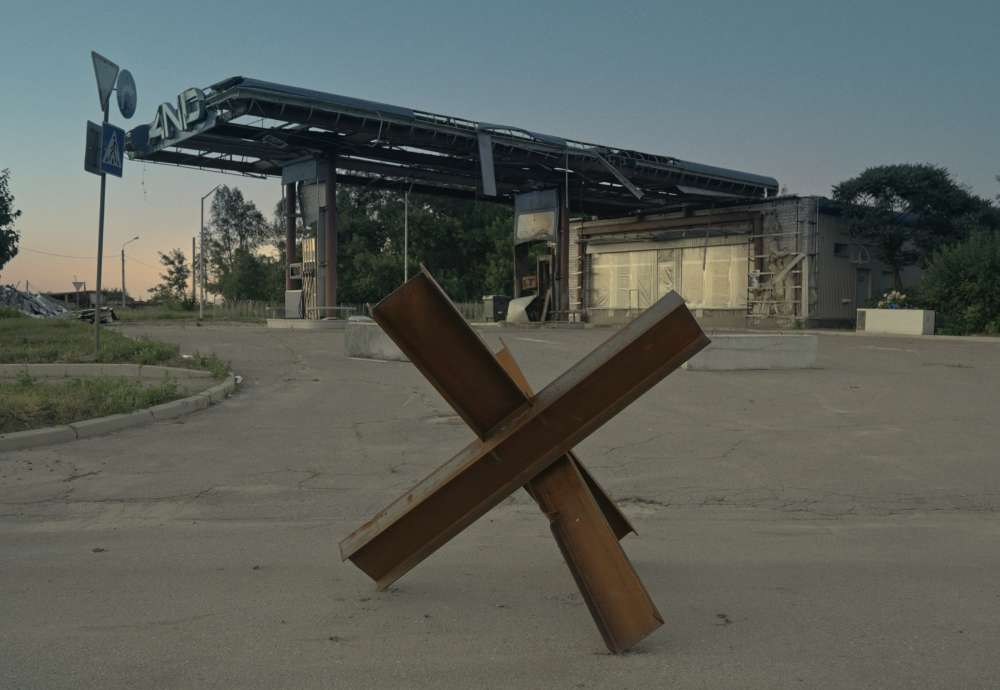