Are you a proud mother/father (or planning to become one soon) and thinking of how to prepare your child best for the future? Would you like to raise a future World champion, Olympic medalist or a Grand Slam winner?

The film Every Single Minute by Czech director Erika Hníková is a provocative movie about childbearing which documents a year in the life of four-year-old Miško. His parents have decided to bring their son up according to Kamevéda, a complex approach to developing his motor abilities and intellect. Not a minute of his time is wasted since there is no room for boredom and moments of rest are merely preparation for the next achievement.

The screening will be followed by a debate "Raising a Hero", moderated by Martyna Adamska, during which we will attempt to answer the question of whether this controversial parenting approach is effective child-rearing or a form of abuse and how much parenting is actually too much.

The topic will be discussed by the director Erika Hníková and a very special guest - Mr. Charel Schmit, the Ombudsman for Children and Youngsters in Luxembourg (OKAJU). 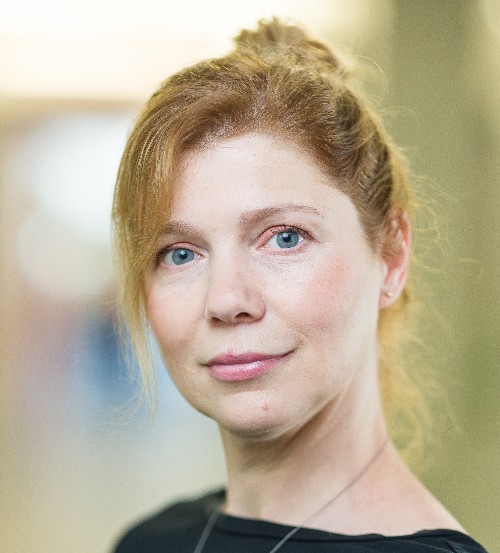 Erika Hníková is a Czech documentary filmmaker and journalist. She graduated from the Department of Documentary Film at FAMU with the full-length documentary The Beauty Exchange (2003) that reflects on the phenomenon of idealised female beauty. Her documentary I Guess We'll Meet at the Eurocamp has been screened at many festivals, including DOK Leipzig and Hot Docs. Her documentary Matchmaking Mayor (2010) had its premiere at the Berlinale Forum section and received the Audience Award. It was also screened at CinEast. Her latest full-length documentary film Every Single Minute (2021) was premiered at the Karlovy Vary IFF in the Crystal Globe competition. 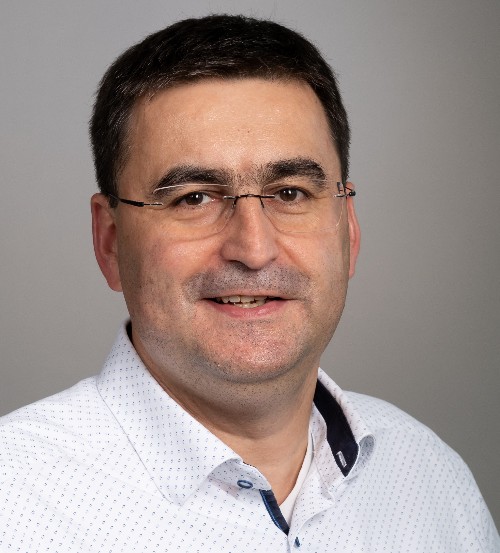 Charel Schmit is an educationalist, who is the Ombudsman for Children and Youth in Luxembourg (OKAJU). He has been a member of the National Commission of UNESCO since 2006 and was a member of the Consultative Commission on human rights in Luxembourg from 2014 to 2021. He was appointed by the Ministry of Justice and Ministry of Education, Childhood and Youth from 2020 to 2021 as coordinator of the preparatory work on the legislative reform of the child justice and child protection system in Luxembourg.