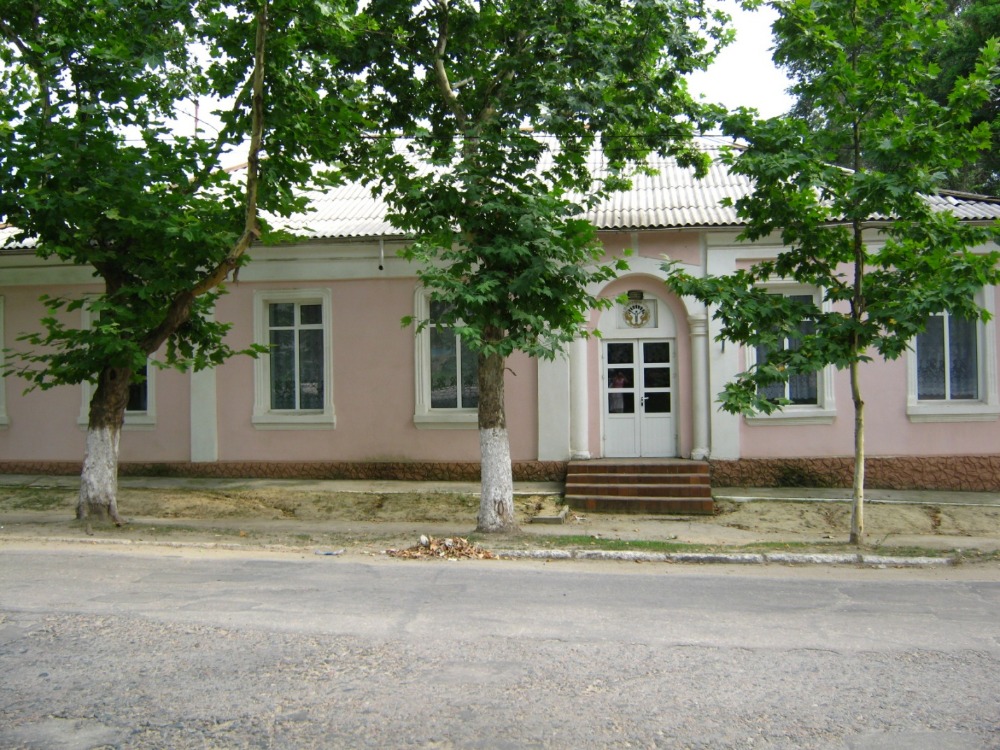 As in previous years, CinEast Festival is organising its own Charity Project. Thanks to your contributions in 2018, we managed to support the Rusalya Association & the School of Arts and Crafts for Socially Disadvantaged Children in Rusalya, Bulgaria and purchase a sound system and semi-professional filming equipment for theatre and video workshops.

Donations collected during the 12th CinEast will be dedicated to helping a Music School “Maria Cibotari” in Cahul, Moldova. Interest in this particular project has been awakened by the International Documentary Film Festival – MOLDOX (www.moldoxfestival.com), which takes place in the city of Cahul and focuses on urgent social issues, building public awareness and connecting everyone who is willing and able to create social changes. CinEast and you can also bring a modicum of change to Moldova, by helping talented kids to develop their musical skills and turn them into future capital.

The building of Cahul Music School “Maria Cibotari” was built in the beginning of the 20th century. In 1954 it started functioning as a music school for children 6-12 years old who wanted to attend music classes after their normal school. Many generations of students have now learned classical and traditional music here and have gone on to become well-known musicians nationwide but also internationally. The school is attended by 280 pupils (180 girls and 100 boys), most of them from Cahul city and surrounding villages.

The funds collected during the 2019 CinEast festival will be used to buy musical instruments (such as violins, accordions, trumpets, clarinets) and musical equipment, which will be used by the children during their musical education.

There are several ways to support our initiative: you can buy the festival pass (1 EUR from each pass goes to the Charity Project) or donate directly in one of the piggy banks available at the main festival venues. The piggy banks will be opened and the donations counted by volunteers at the final festival event in Neimënster on Sunday 20 October. Alternatively, you may purchase photos from the "Down with Walls" exhibition after the final screening and for some days after the end of the festival.

CinEast has committed itself to transferring 100% of the collected funds to the Cahul Music School “Maria Cibotari”.

Many thanks for your contributions – they really help to make a change! 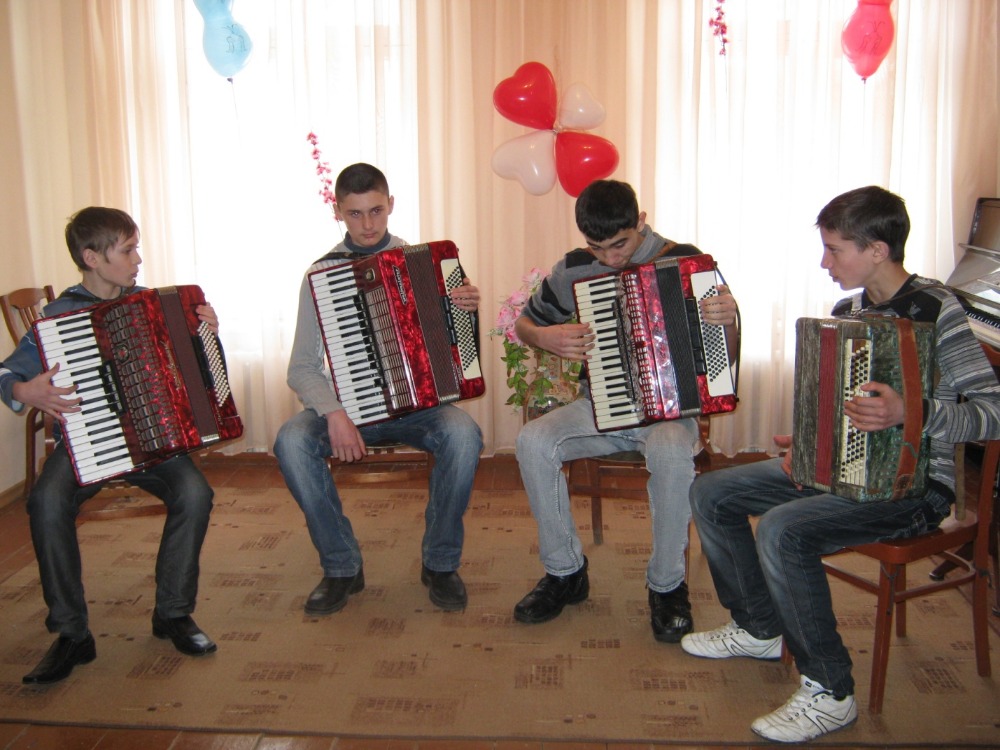 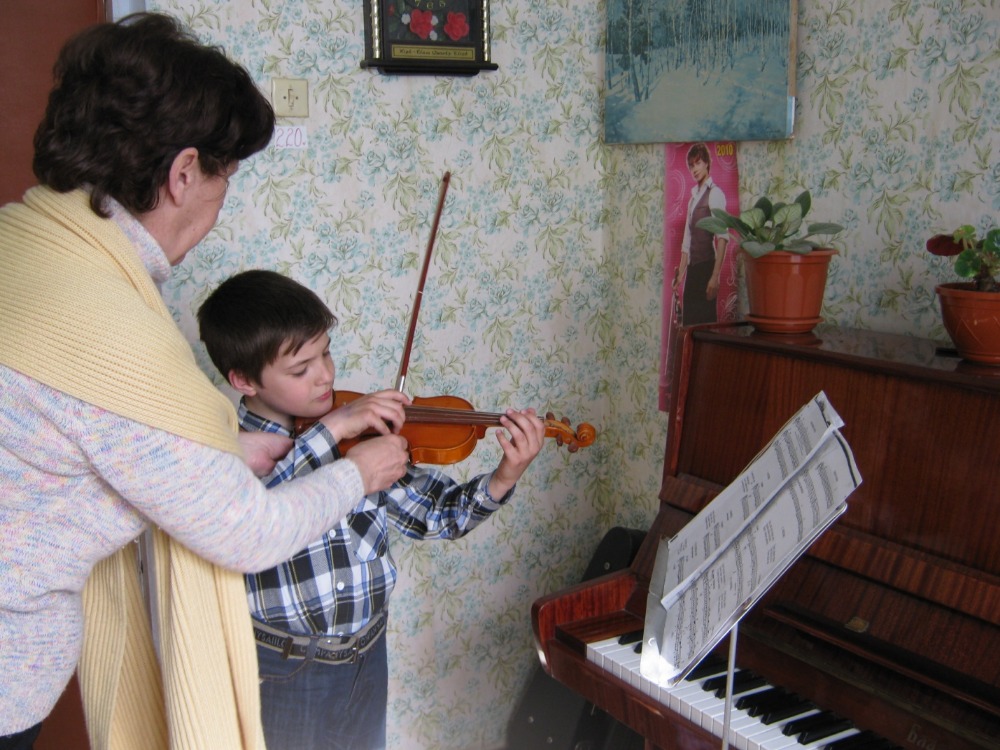 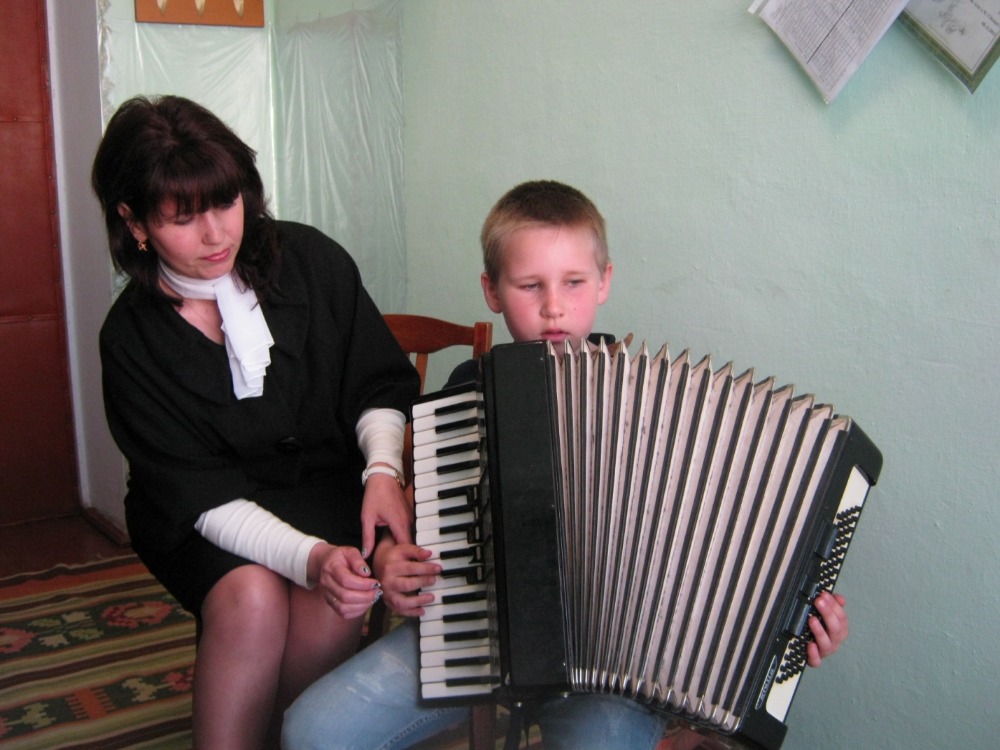 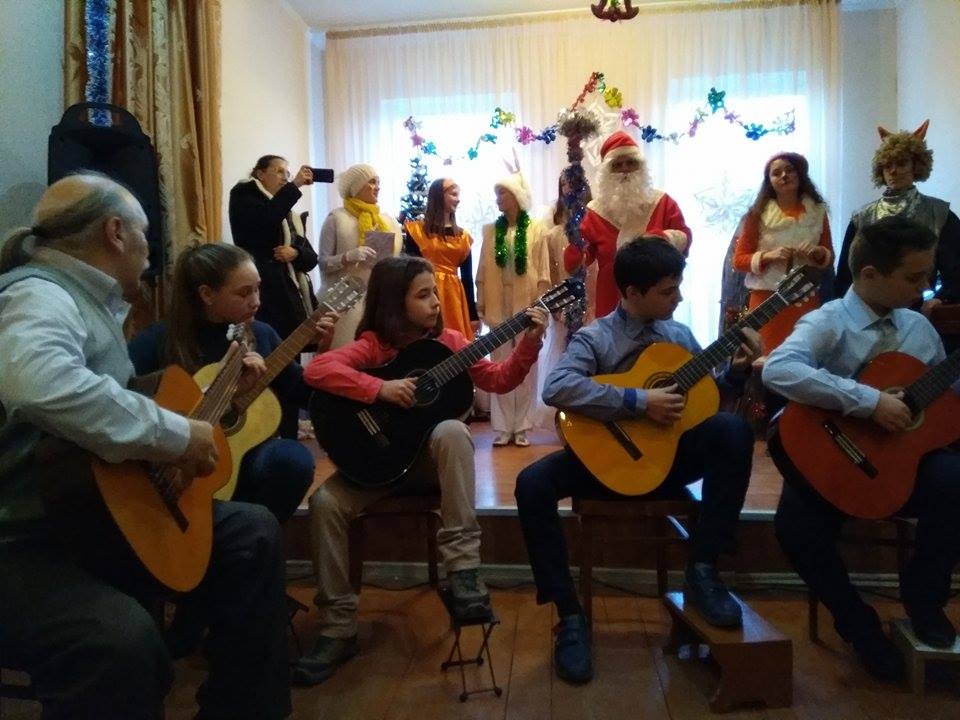 Thanks to your contributions we managed to collect in total 2700,86 EUR that we rounded up to 2800 EUR.

100% of this amount was used for purchasing musical instruments and other material needed by the school in Cahul, Moldova. See the acknowledgement letter and some pictures below. Thank you very much once again for your contributions! 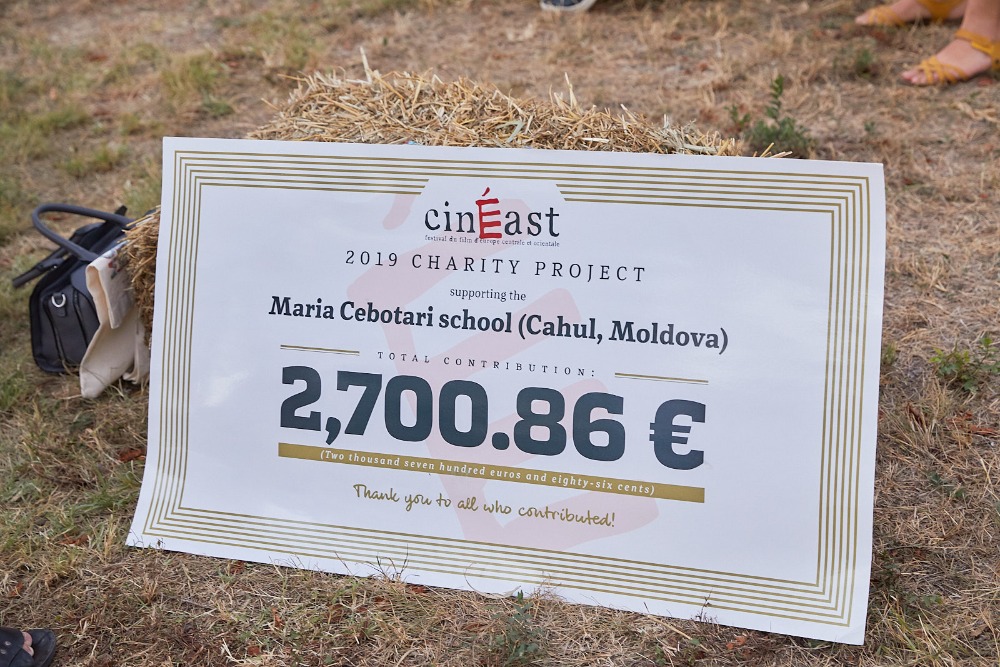 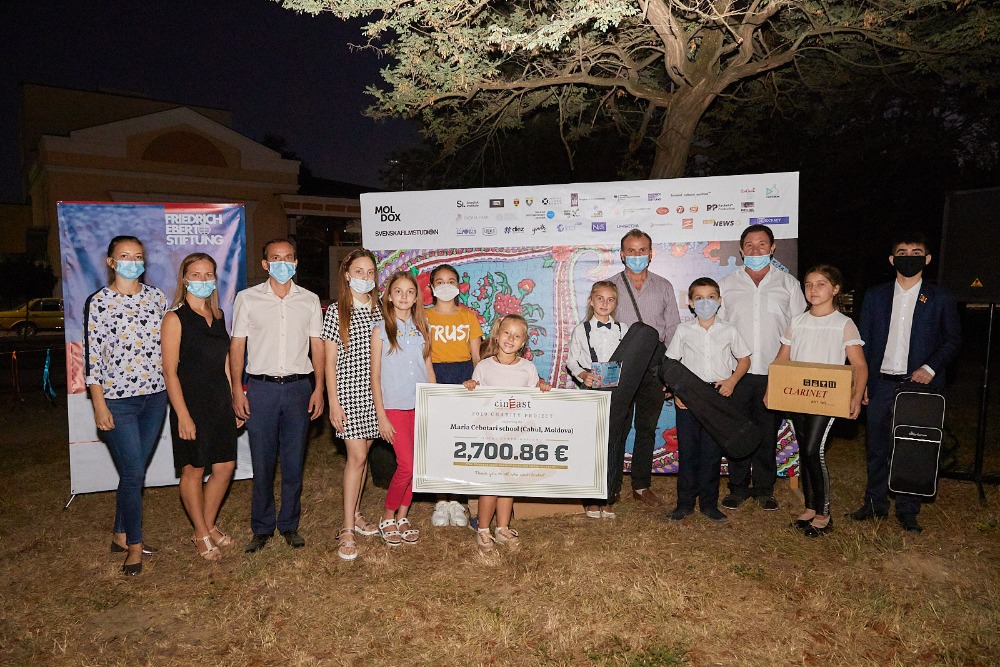 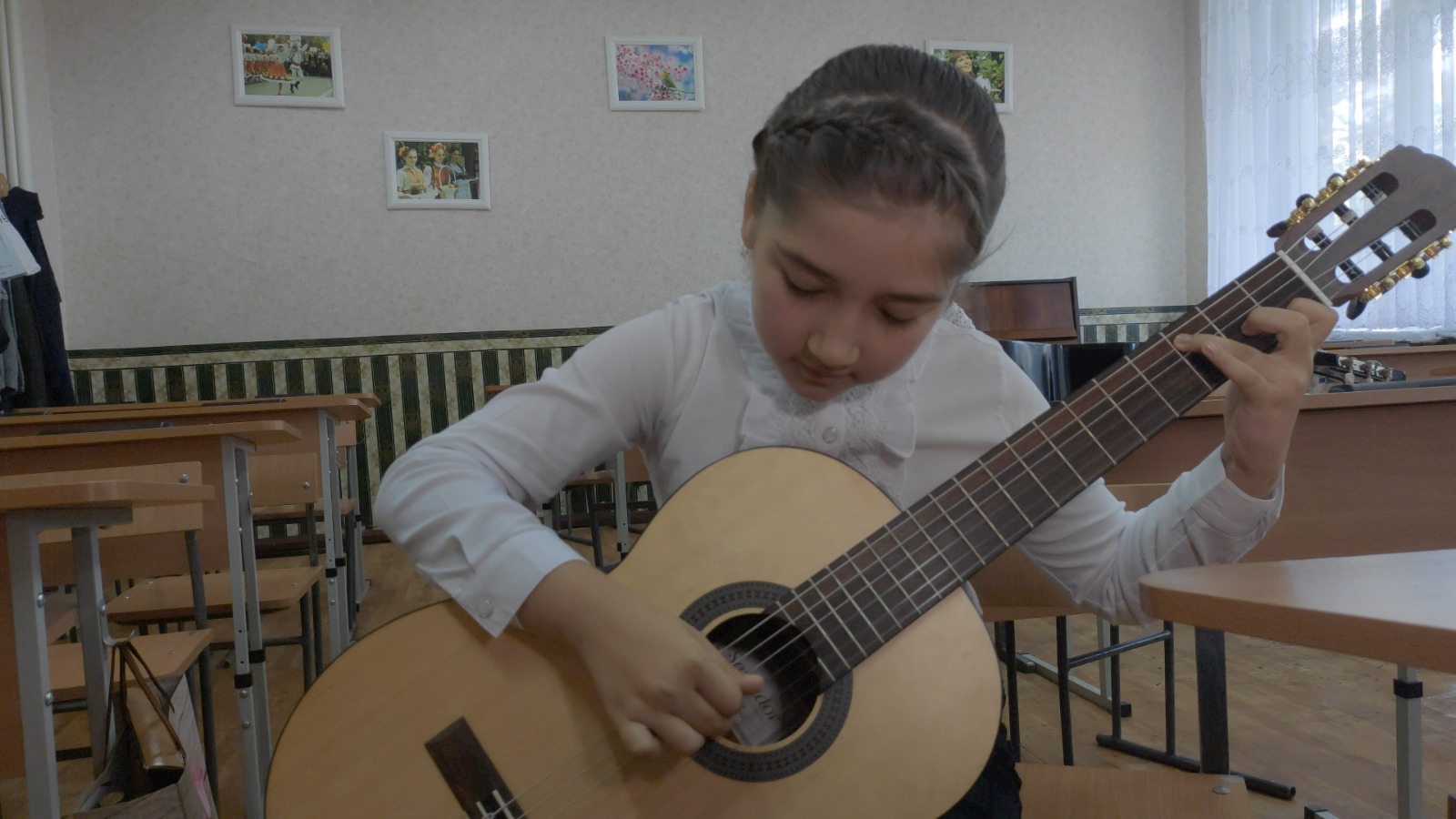 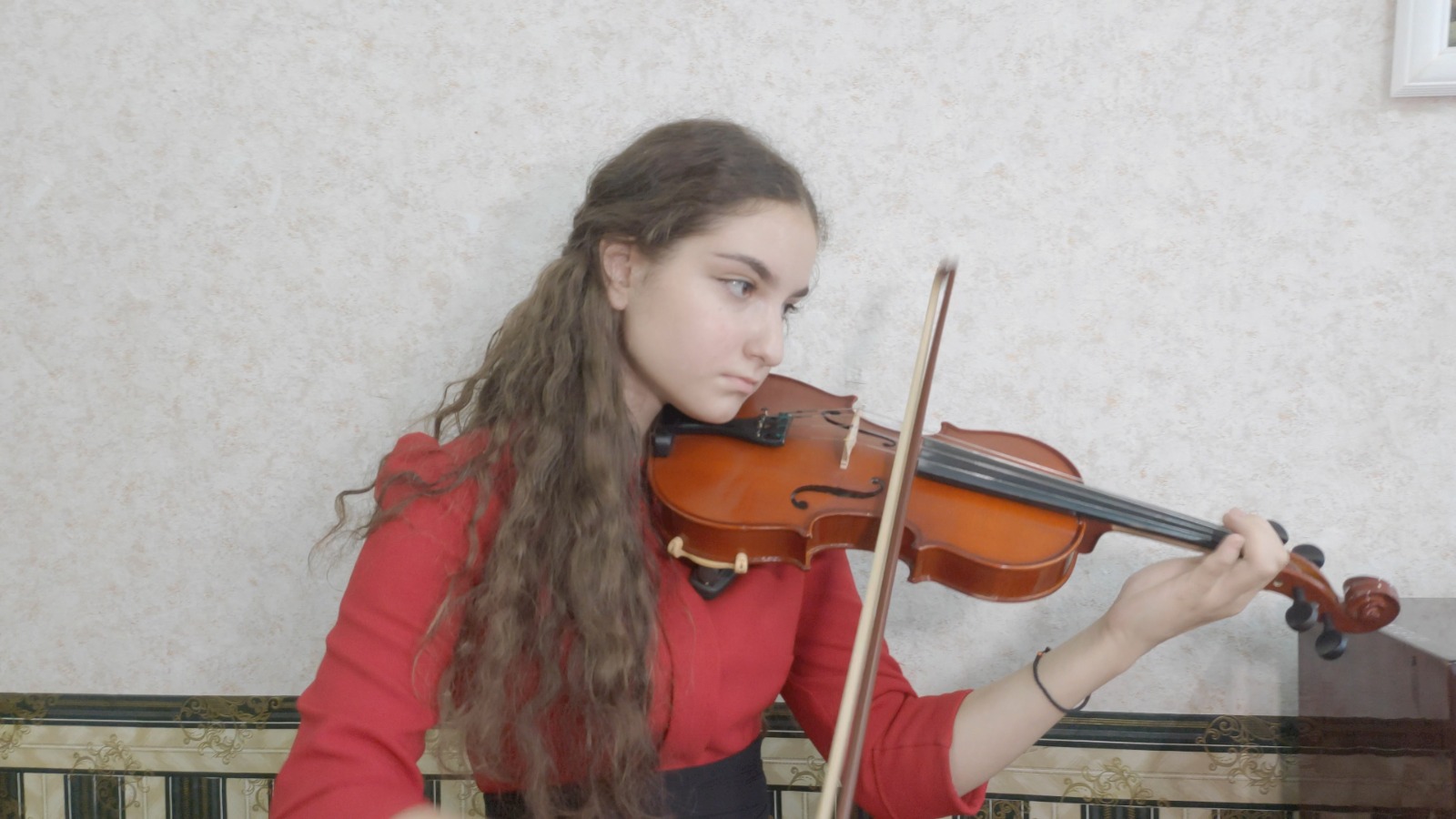 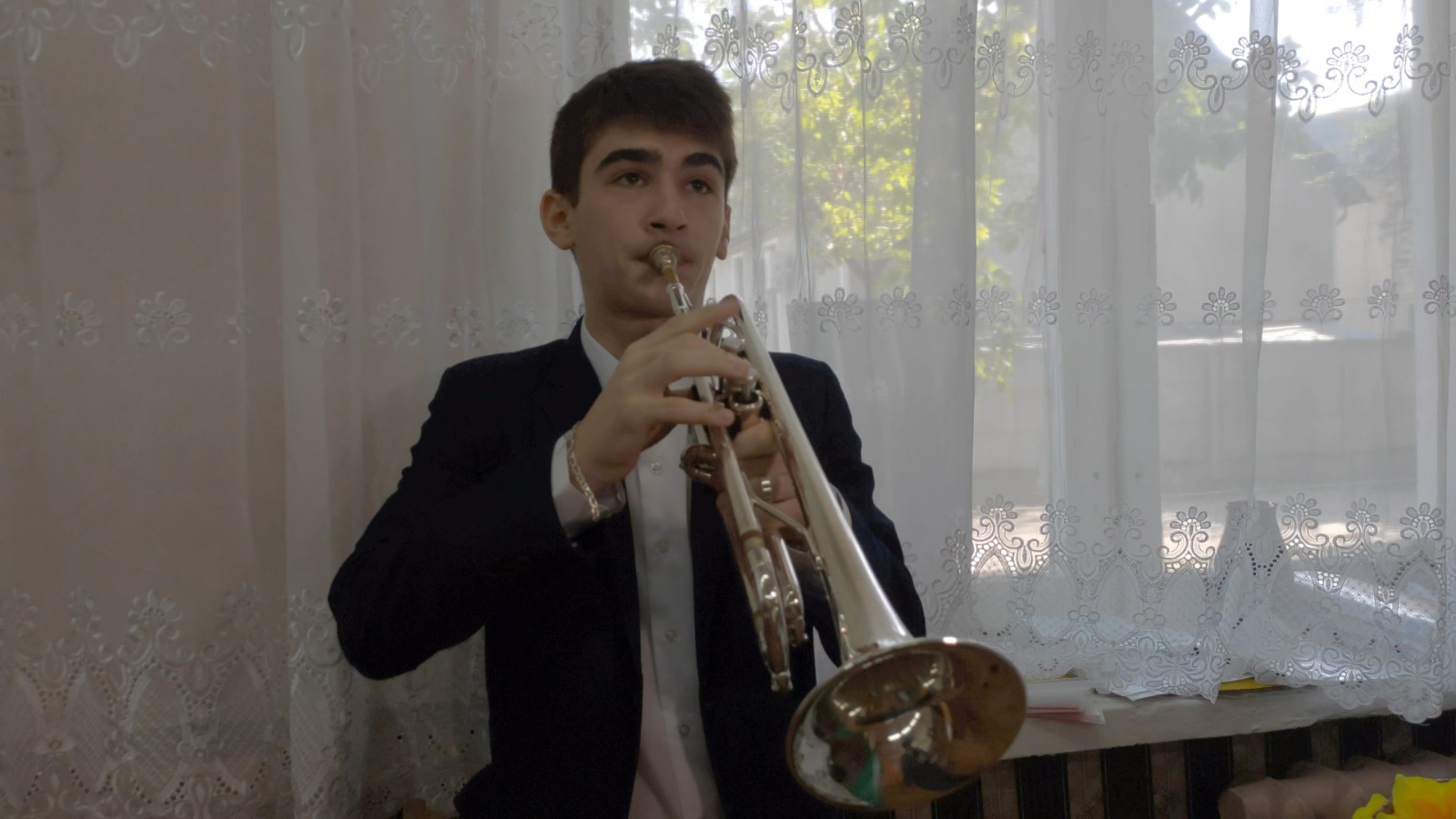 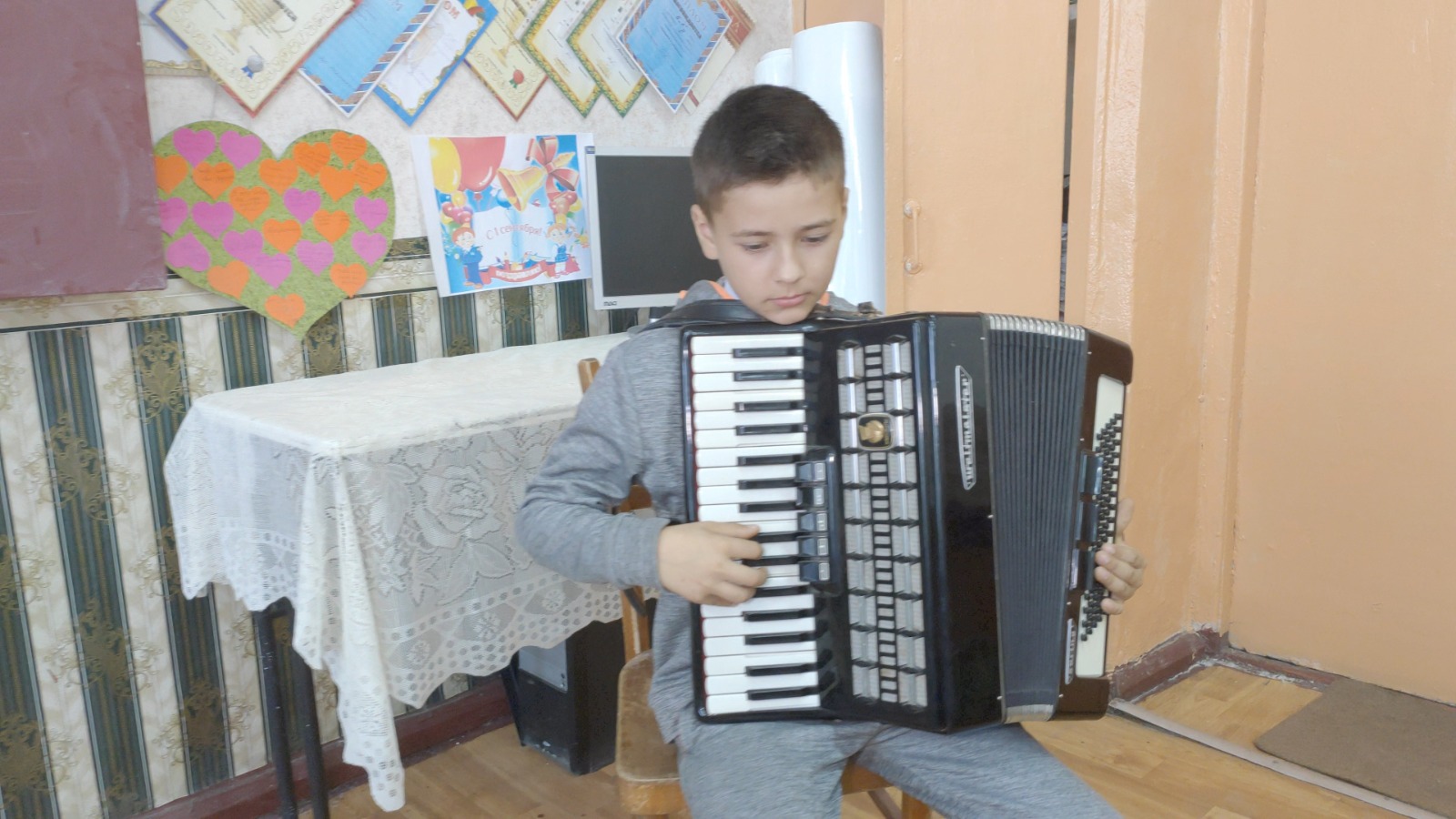