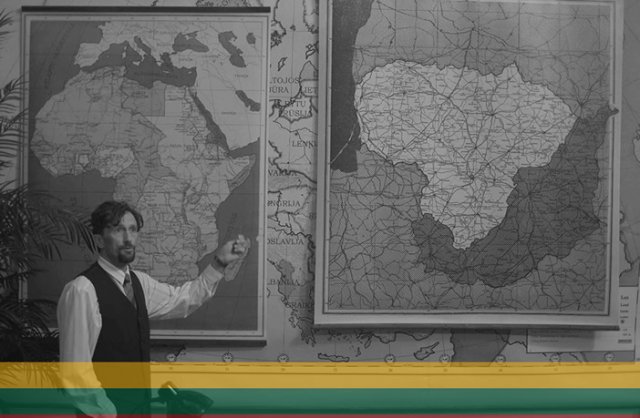 This year CinEast is putting the spotlight on Lithuania, which celebrated its 100th anniversary of the proclamation of independence last year. More information. 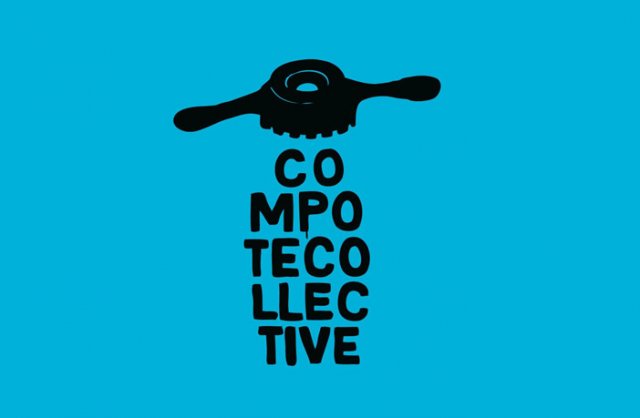 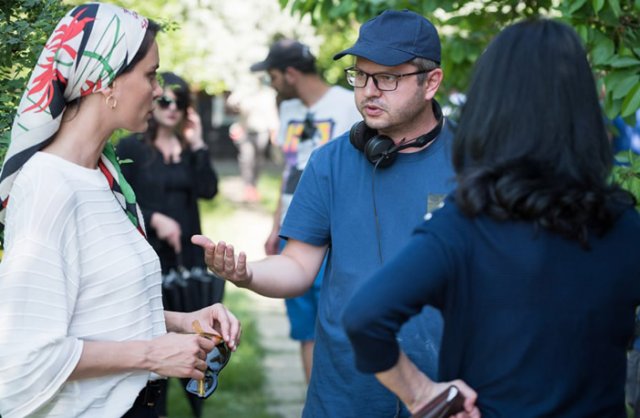 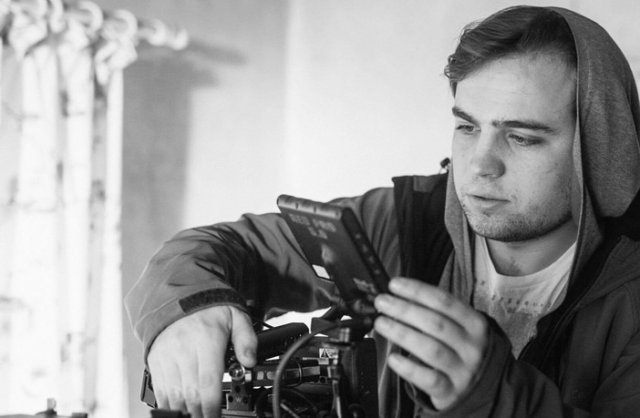 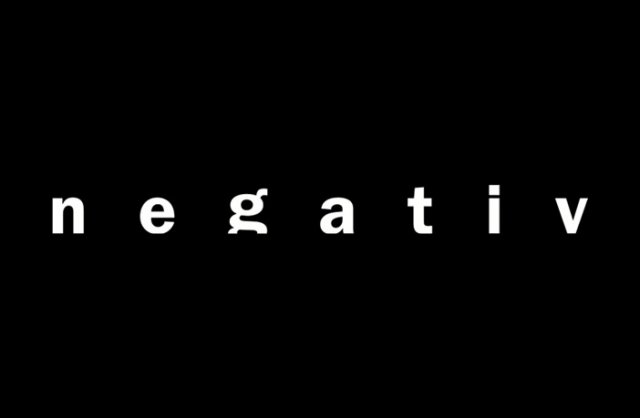 Czech production company Negativ, which has been supplying the festival with interesting titles since the very beginning. 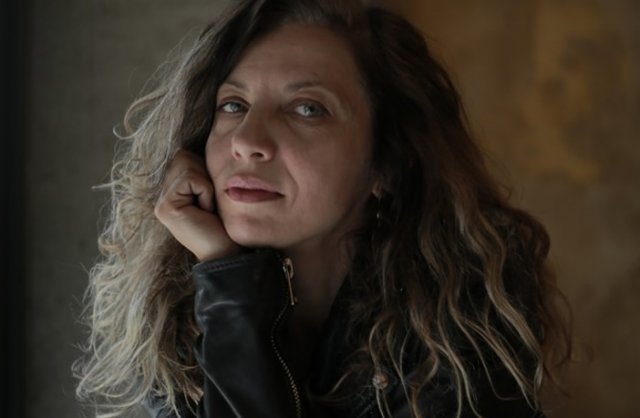 Kosovar director Lendita Zeqiraj who will personally present her multi-award-winning short Fence as well as her feature debut Aga’s House.