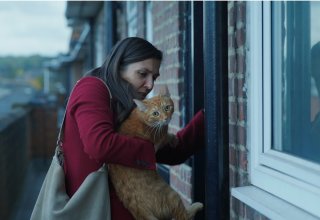 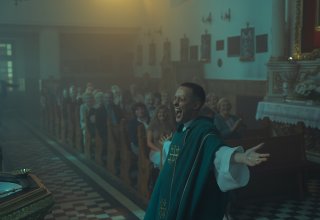 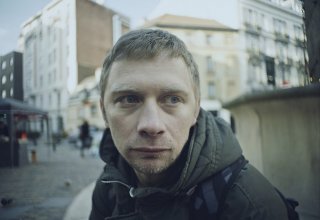 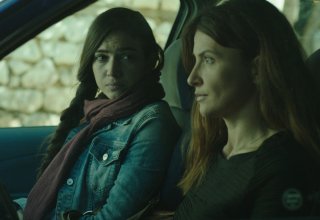 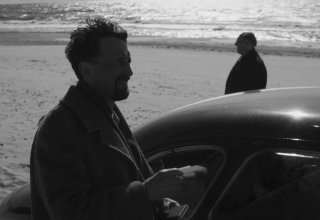 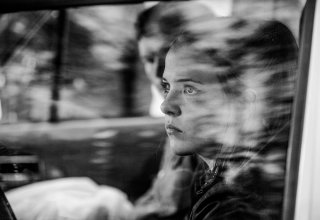 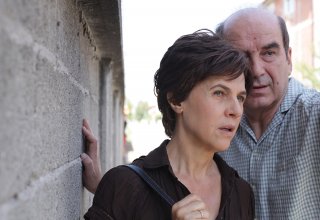 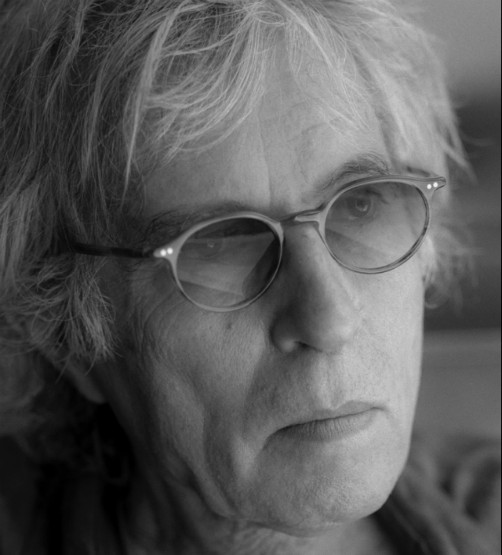 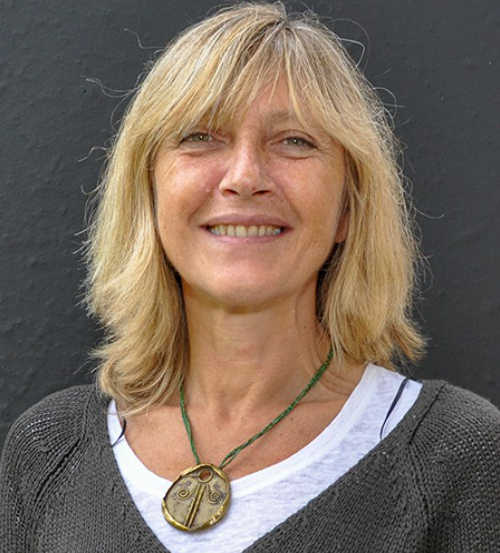 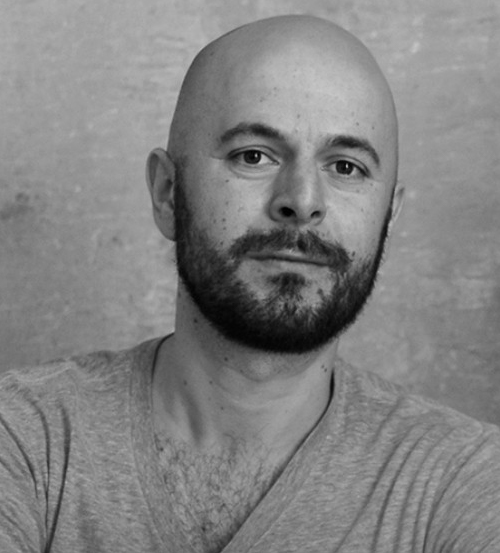 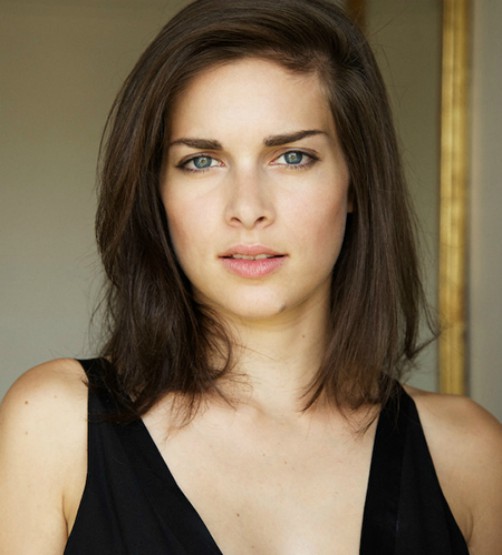 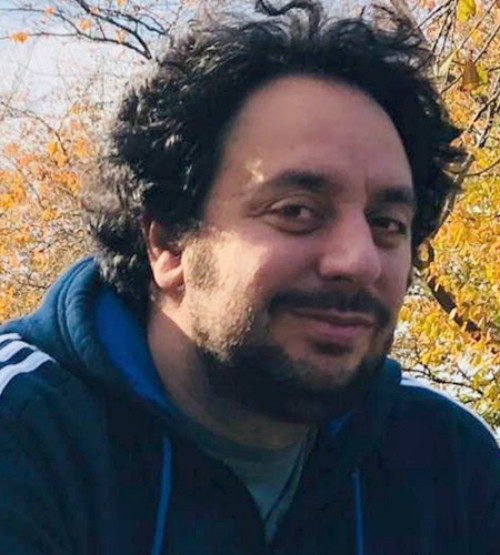 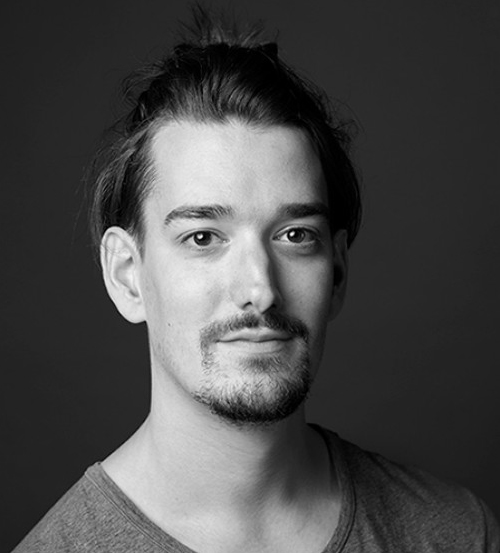 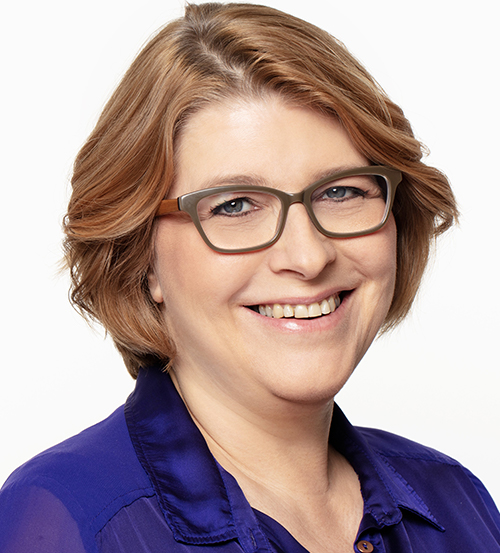 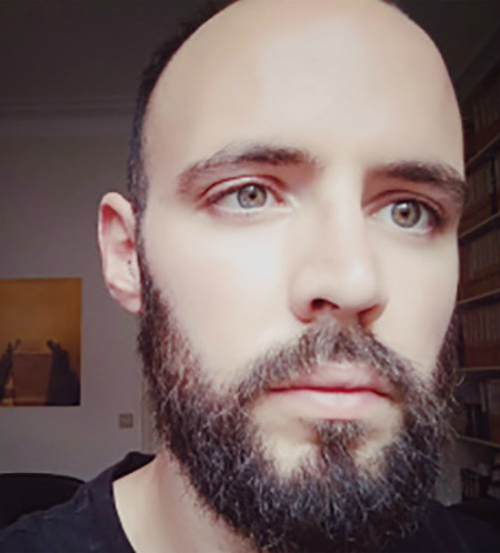 At the Awards Ceremony of the 12th edition of CinEast (Central and Eastern European Film Festival in Luxembourg, 3-20 October 2019, www.cineast.lu), held at the Cinémathèque Luxembourg on Saturday 20 October, the International Jury awarded the Grand Prix to the film Oleg by Juris Kursietis (Latvia/Belgium/Lithuania/France) and the Special Jury Prize to the film Corpus Christi by Jan Komasa (Poland/France). The Critics’ Prize awarded by the Press Jury also went to the film Corpus Christi by Jan Komasa. The winner of the Audience Award is the film Honeyland by Ljubomir Stefanov and Tamara Kotevska (North Macedonia). The International Jury of CinEast 2019 was composed of the renowned French director and scriptwriter Jacques Doillon (President of the Jury), Italian festival programmer Renata Santoro (Venice Days), Romanian director Marius Olteanu, Luxembourgish director and producer Adolf El Assal and Luxembourgish actress Sophie Mousel. The Press Jury included the journalists France Clarinval (RTL), Marc Trappendreher (Lëtzebuerger Land) and Cristóbal Soage (Cineuropa). Go here for biographies and photos of the members of the juries.

Jacques Doillon commented the jury’s decision regarding the Grand Prix winner Oleg by Juris Kursietis as follows: “For its original and dynamic way of dealing with an important subject matter, namely modern slavery, staging an extraordinary situation and a strong male character immersed in an astonishing universe, the jury awards the Grand Prix of CinEast 2019 to the film Oleg by Latvian filmmaker Juris Kursietis.”

Marc Trappendreher commented the Press Jury’s verdict related to the Critics’ Prize for Corpus Christi with these words: “The Press Jury has chosen as best film for the following reasons - the profoundly mastered form and precise images, the captivating performance of the main actor, the theme of faith and redemption, and the exploration of a situation that is rarely mentioned and not well known - the film Corpus Christi by Jan Komasa.”

The film Honeyland received the best results in the votes given by the audience and is therefore the winner of the Audience Award. Finally, the Audience Awards for the Best Short Films were awarded to: The Christmas Gift by Bogdan Muresan (fiction, Romania/France), Toomas Beneath The Valley Of The Wild Wolves by Chintis Lundgren (animation, Croatia/Estonia/France) and Dancing For You by Katarzyna Lesisz (documentary, Poland).

The ceremony was attended by the members of the International Jury and the Press Jury and was followed by the screening of the Closing film The Whistlers by Corneliu Porumboiu. The film Oleg that won the Grand Prix was repeated on Sunday 20 October at 8.30 pm at the Cinémathèque Luxembourg.

The International Jury awards the following:

The Press Jury awards the following :

The Audience decides on the winners of: