see more details in our presentation 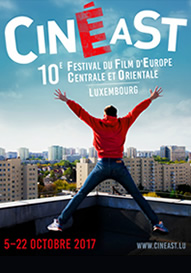 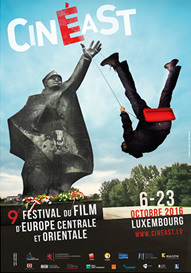 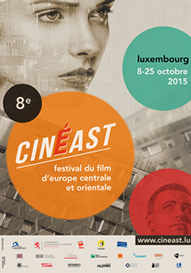 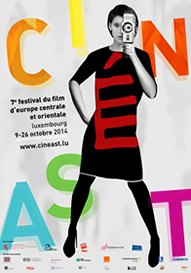 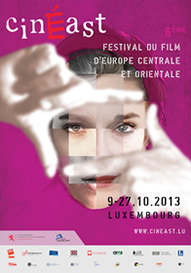 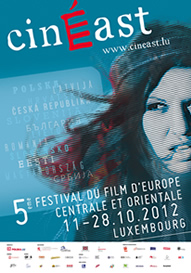 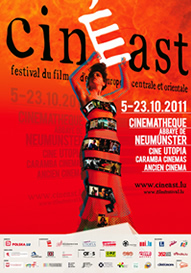 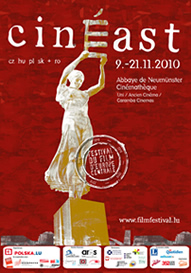 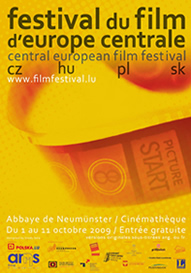 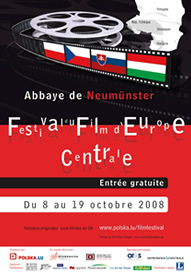