Do you prefer short films? Enjoy multiple experiences during a single trip to cinema. In 2021, CinEast brings you four short film marathons during which you will decide on the winners of the Audience Awards for Best Short Animated Film, Best Short Fiction Film and Best Short Documentary Film by awarding points. The short film programmes will be presented in two parts with a break. 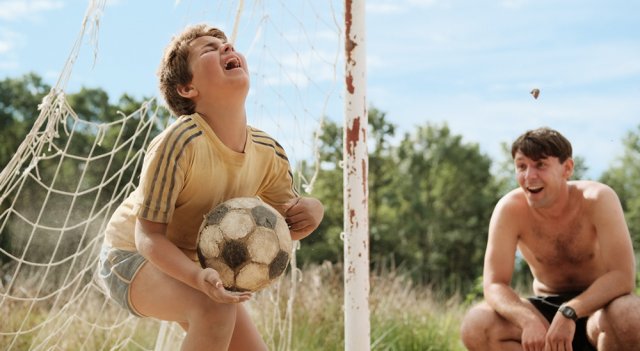 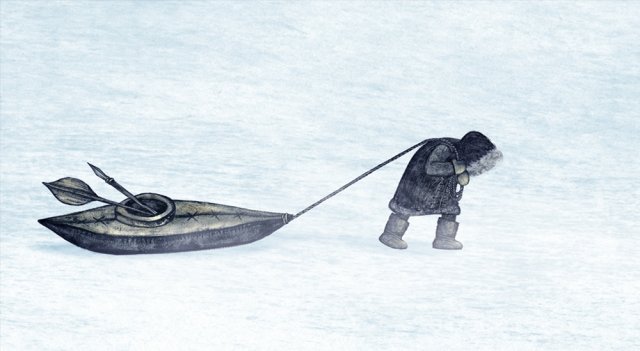 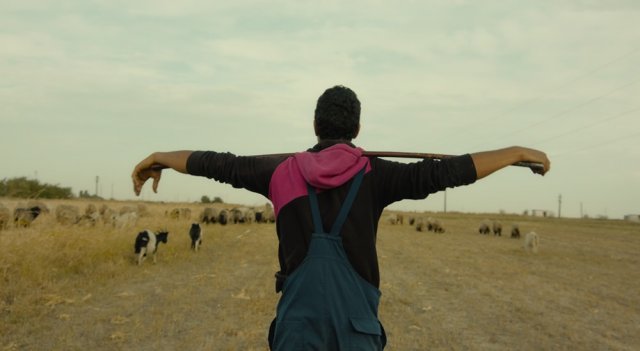 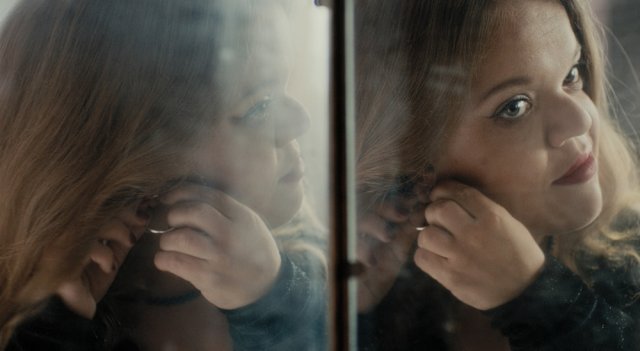