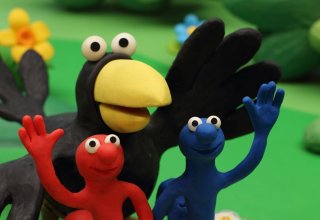 Saturday 16/10, 15.00, Neimënster
Cartoons with no spoken language (50') for chidren of all nationalities (free entrance, limited capacity) 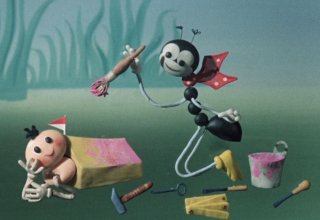 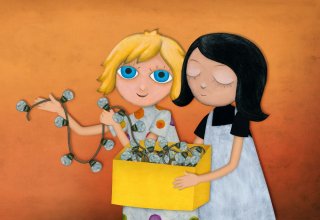 Sunday 17/10, 15.00, Cinémathèque
Mimi, a blind girl, discovers the world around her with the help of her neighbour Lisa. 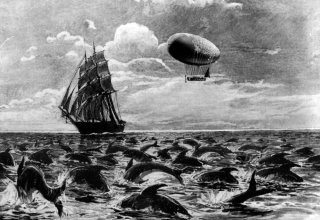 Sunday 24/10, 15.00, Cinémathèque
Five boys board an airship and embark on a great adventure. Based on “Two Years’ Holiday” by Jules Verne. 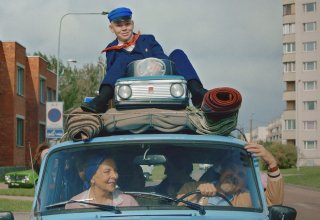 An enjoyable film about growing up under the communist regime 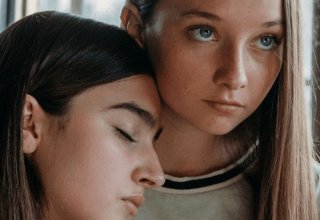 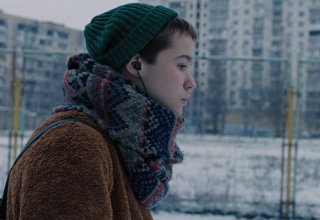 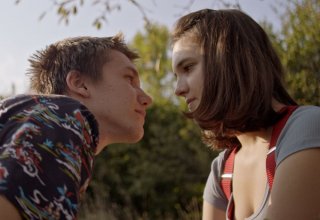 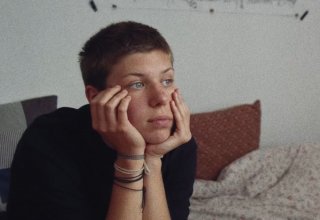