Fridays for the Planet

FRIDAYS FOR THE PLANET

The special evening “Fridays for the Planet” (15/10) presents two documentary films that question the way we live and how that affects our environment. As Far As Possible follows a young well-off German young man Michel, who opts to leave his western lifestyle and go and breed buffaloes in the mountains of Ukraine, and The Last Generation is a portrait of the young activist Janka who is doing what she can to save the planet. The creators of both documentaries, as well as the protagonist Janka, will participate in the cinédebate “Dreams of Escape from the System” after the second film. With the director of the film "As Far As Possible" Ganna Iaroshevych, two guests involved in the film "The Last Generation" − the director Mikołaj Borowy and protagonist Janka Świerżewska and Raymond Aendekerk, the head of Greenpeace Luxembourg.

The Last Generation is also repeated on the following "Friday for the Planet" (22/10). 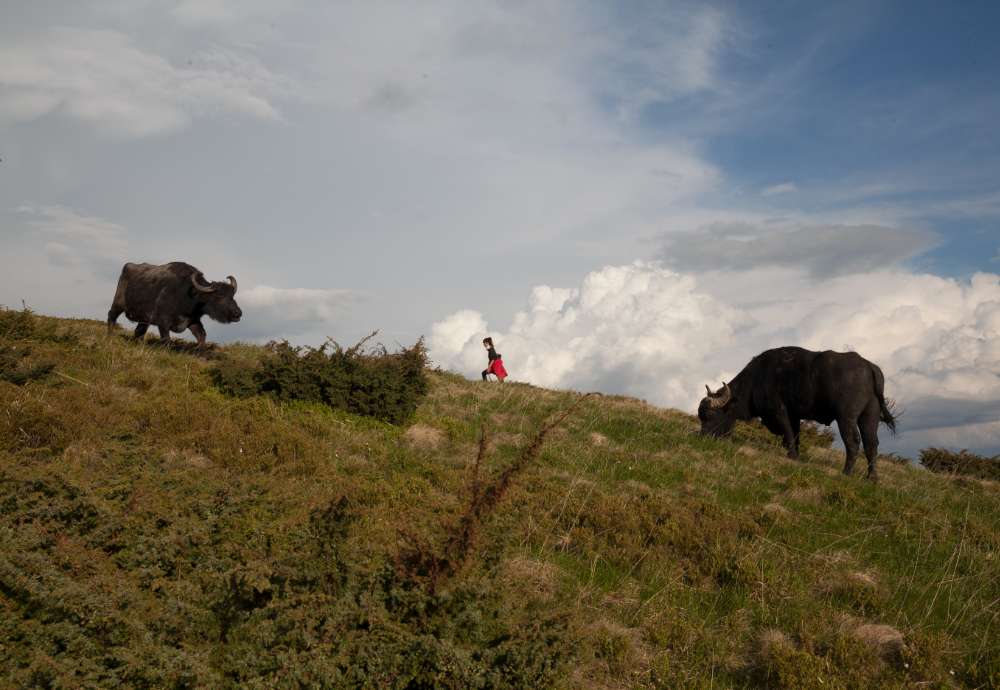 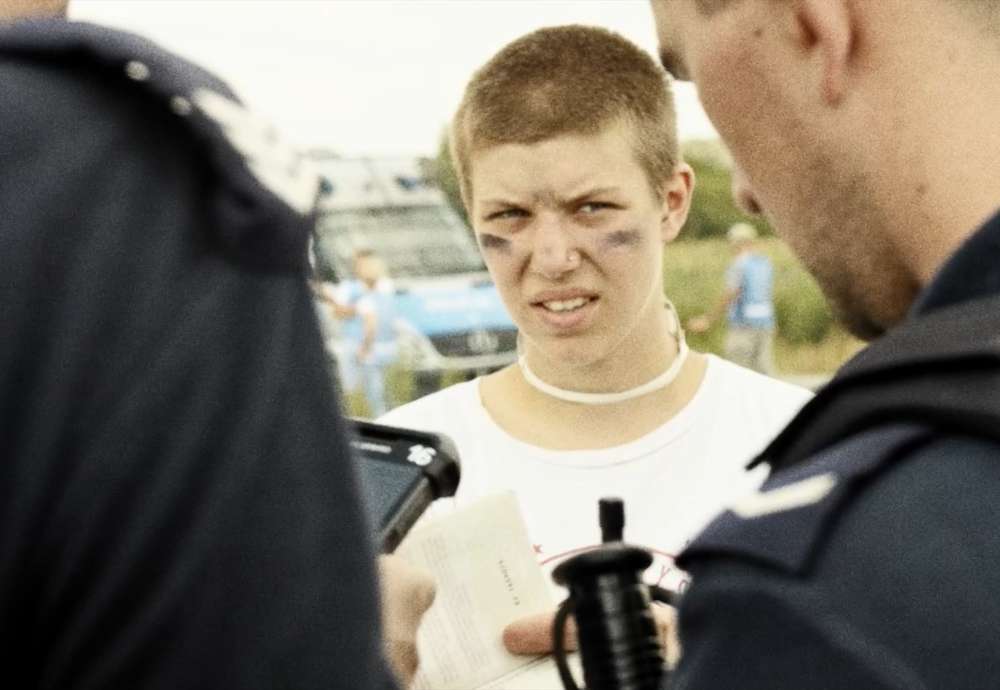