At this event, the film Hive by Blerta Basholli will be screened. After the film, there will be a debate on the topic of female entrepreneurial spirit and female liberation through work. It will be attended by the director and invited experts, Vinciane Istace (Diversity & Inclusion Leader at PwC Luxembourg) and Gosia Kramer (Polish entrepreneur). 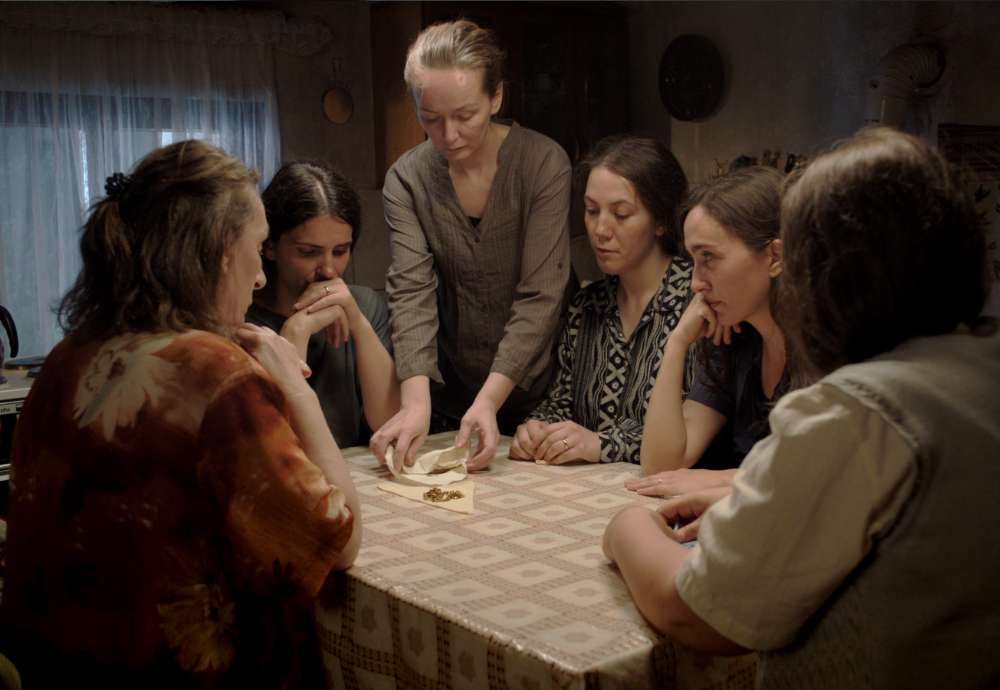 Hive is the Kosovo-set drama which swept Sundance Film Festival  and is based on true events. The story focuses on ajvar -  a popular and easy-to-make roasted red pepper spread, which is a staple of many Balkan households. In the film, the very act of making and bottling it becomes an act of rebellion for one woman, Fahrije (Yllka Gashi), who has no choice but to acquire an entrepreneurial spirit after her husband goes missing most probably taken by war. The country women following her, sitting in a circle working together, remind us of all the women throughout history who have gathered in circles to empower each other and share wisdom. These affirming community gatherings have helped women to call on their feminine strength and create positive vibes.

This CinEast Women’s event is a tribute to all our mothers, grandmothers and sisters who had enough courage and determination to fight for equality, and the rights to enter the work force and gain professional qualifications.

During the debate with invited experts, the director Blerta Basholli, PwC Partner Vinciane Istace, and entrepreneur Gosia Kramer, we will discuss the current situation of women in the European job market and in the business world, not forgetting countries like Kosovo, where patriarchal gender patterns are predominant and discriminatory stereotypes regarding the roles and responsibilities of women and men in the family and in society persist.

Recent research done by the EU shows that although women now enter professional schools in numbers nearly equal to men, they are still substantially less likely to reach the highest echelons of their professions. In the field of economics, women make up only about one-third of Ph.D. graduates, a number that has barely budged in two decades. This lack of success in climbing the professional ladder would seem to explain why huge wage gaps persist and are maintained by those at the top of the wage distribution system.

The gap in earnings between men and women in the EU has narrowed substantially, but progress has slowed of late, and women working full time still earn about 17 percent less than men, on average. Even when we compare men and women in the same or similar occupations, of almost identical backgrounds and experience, a gap of about 10 percent typically remains. As such, we can say that gender-related impediments hold women back, together with blatant discrimination and systemic attitudes that reduce women’s success in the workplace.

The debate will be moderated by Martyna Adamska, a CinEast festival collaborator, who organises similar events and various workshops for companies and women. 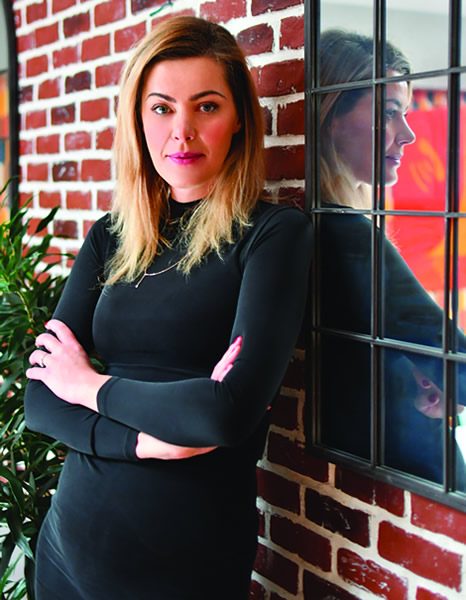 Gosia Kramer - is a self-made entrepreneur, Founder & CEO of The Office - Luxembourgish coworking group which expanded from a single location based in an old garage to the largest working place in the city center. She is involved in bringing back to life unused buildings to create new ways of how people work and meet in the changing reality. She is an ambassador for female entrepreneurship, and staunch supporter of women in business.

Vinciane Istace - is a Partner in the People, Experience and Change team and the Inclusion & Diversity Leader of PwC Luxembourg. As a seasoned HR professional, she combines an extensive knowledge in HR with proven experience of fostering positive human interactions for a sustainable and gender balanced workplace.
hive_web-04events.jpg Administrátor 80 kB