The festival audiences will have the unique opportunity to meet the award-winning Romanian film director and president of this year’s International Jury Radu Jude, who will talk about his career, cinema and other topics during the very special “Encounter with Radu Jude” programmed on the last day of the festival. This public interview will be led by the Swiss film critic Giuseppe Di Salvatore.

This event is open to the general public. Tickets can be purchased here. 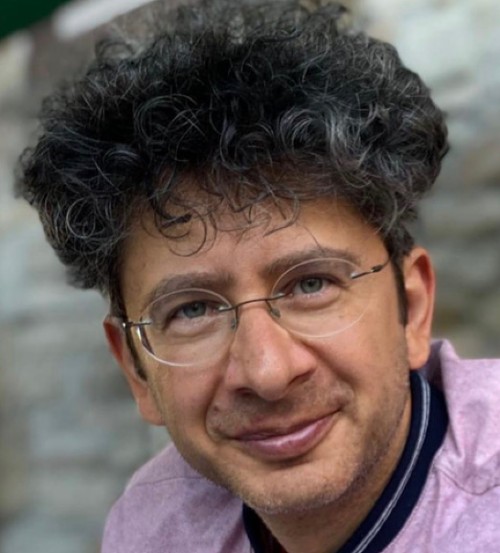 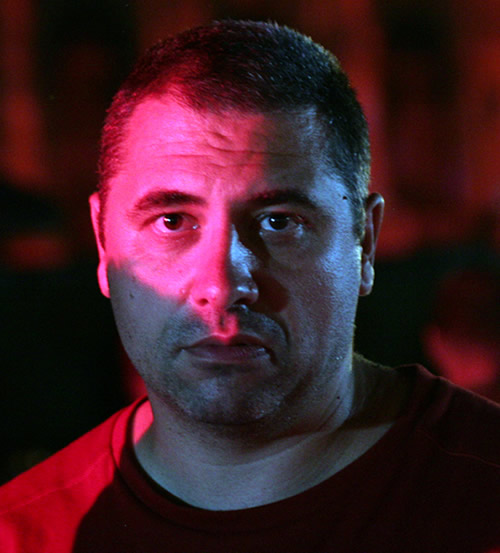