In 2021, the CinEast film festival puts the spotlight on Slovenia, a country with a rich and interesting film history that celebrates 30 years of independence and also currently holds the Presidency of the Council of the European Union.

The Focus on Slovenia will feature six Slovenian feature films of various genres, as well as three short films. The festival organisers are delighted to be able to screen the film Inventory by Darko Sinko just a few weeks after its world premiere at the San Sebastian IFF. The film is included in the festival’s Official Competition and therefore competes for the Grand Prix, the Special Jury Prize and the Critics’ Prize of CinEast 2021. The programme also boasts the very fresh comedy Bitch, A Derogatory Term for a Woman by Tijana Zinajić, which paints an entertaining portrait of the lives of young people in today’s Ljubljana. The all-time comedy classic Grandma Goes South by Vinci Vogue Anžlovar, released in 1991, will mark the 30th anniversary of Slovenian statehood. The Luxembourgish audiences will also get a chance to enjoy the beauty of Slovenian nature thanks to the screenings of the documentary Wild Slovenia by Matej Vranić, with amazing images of the rich and varied wildlife and landscapes of the country. The programme also features the poetic film about ageing Sanremo by Miroslav Mandić and the creative documentary Antigone – How Dare We! by Jani Sever. The festival programme also features the short fiction films Sisters by Katarina Rešek-Kukla (which won the Grand Prix at the prestigious Clermont-Ferrand IFF), Bits by Áron Horváth Botka and The Penalty Shot by Rok Biček (presented at the Locarno IFF in August), as well as the animated short film Steakhouse by Špela Čadež (also presented at Locarno).

Two special guests will come from Slovenia to meet the festival-goers. The director of Inventory, Darko Sinko, will meet the audience and answer their questions on 20 October, while Tijana Zinajić will be present at the special screening of her film Bitch, A Derogatory Term for a Woman, and participate in a Q&A session after the film on the last day of the festival, 24 October. Representatives of the Slovenian Film Centre will be present at the Official opening, the screening of Grandma Goes South and also the concert.

In addition to the film programme, the Focus on Slovenia also includes a concert by the Slovenian band Vasko & The Uncles from the Dark, the new group formed by the acclaimed musician and song-writer Vasko Atanasovski. The band will perform at the festival’s Opening event on 8 October in one of Luxembourg’s major music venues, the Melusina club. During the event, festival-goers will also have the opportunity to try some traditional food and drinks. 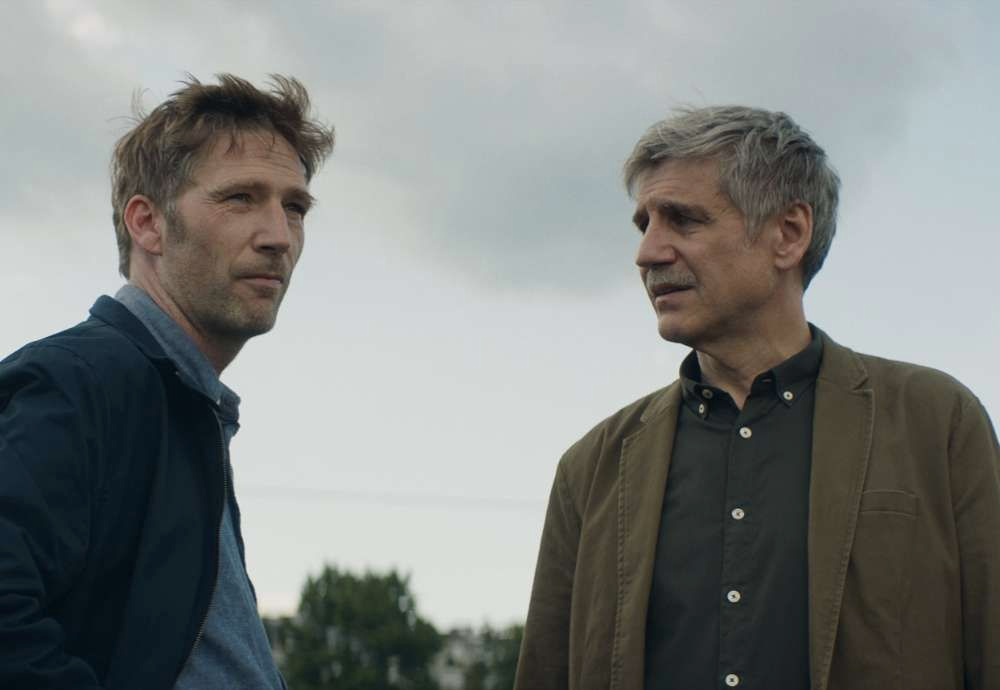 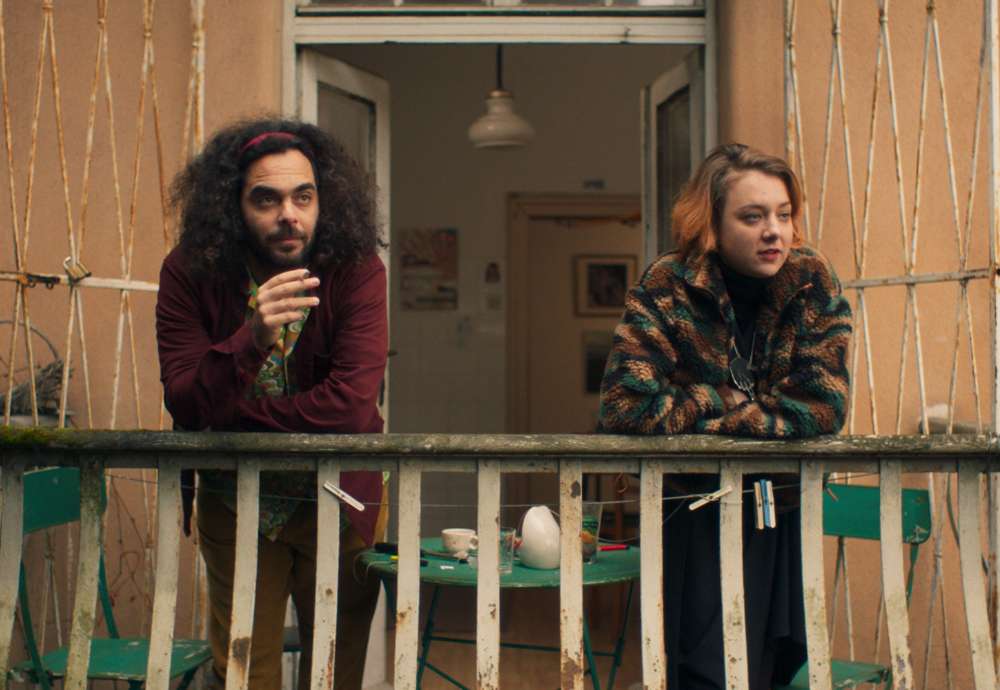