WOMEN'S EVENT - CINÉDEBATE "THE LEGACY OF WITCH HUNTS IN EUROPE"

We invite you to the screening of Nightsiren by Slovak filmmaker Tereza Nvotová, a film that won the prestigious Pardo d’oro award in the Cineasti del presente section of this year's Locarno Film Festival, and the subsequent debate. The film combines naturalism and magical realism to tell the story of a young woman returning to her native mountain village searching for answers about her troubled childhood. As she tries to uncover the truth, ancient superstitions lead the villagers to accuse her of witchcraft murder. The film hides a ferocious critique of a society strangled by misogyny, a society which trivialises and fuels intolerable aggressiveness.

During the debate following the screening we will explore the topic of gender equality, sexual empowerment, and the deconstruction of misogynistic customs and stereotypes still existing in society. We will also explore the legacy of witch hunts in Europe and try to answer the question of why women are still expected to act a certain way or otherwise face being ostracised.

Moderated by Martyna Adamska, in the presence of the scriptwriter of the film Barbora Námerová and a special guest, Luxembourgish director Jacques Molitor. 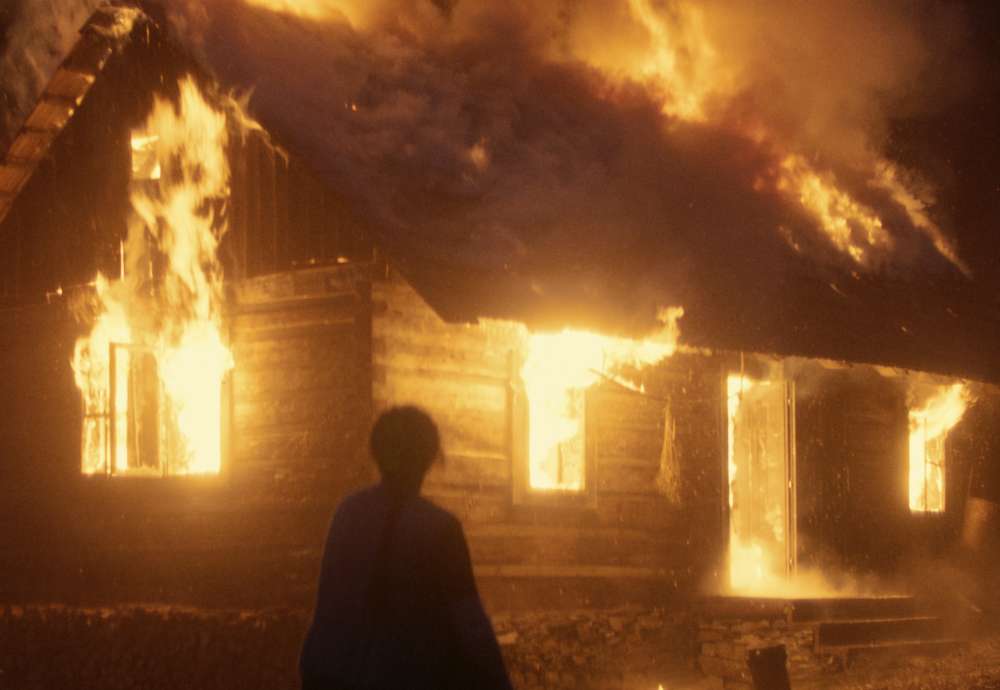 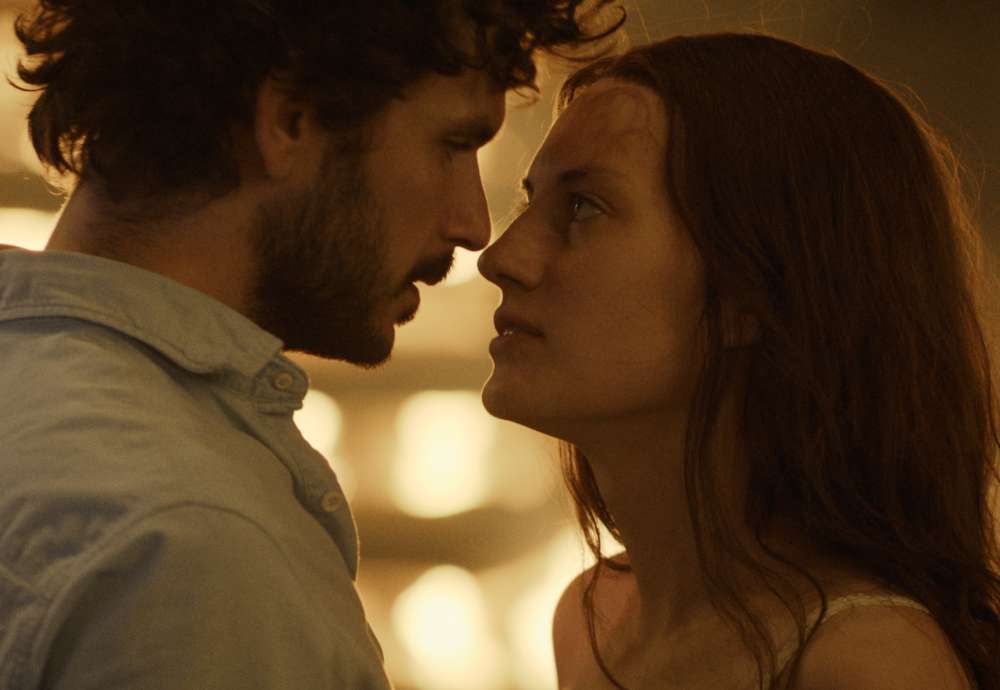