During its 15th edition, the CinEast film festival puts the spotlight on the Czech Republic, or Czechia, a country with a long and successful film tradition. This year’s “Focus on Czechia” goes hand-in-hand also with the current Czech Presidency of the Council of the European Union. More information 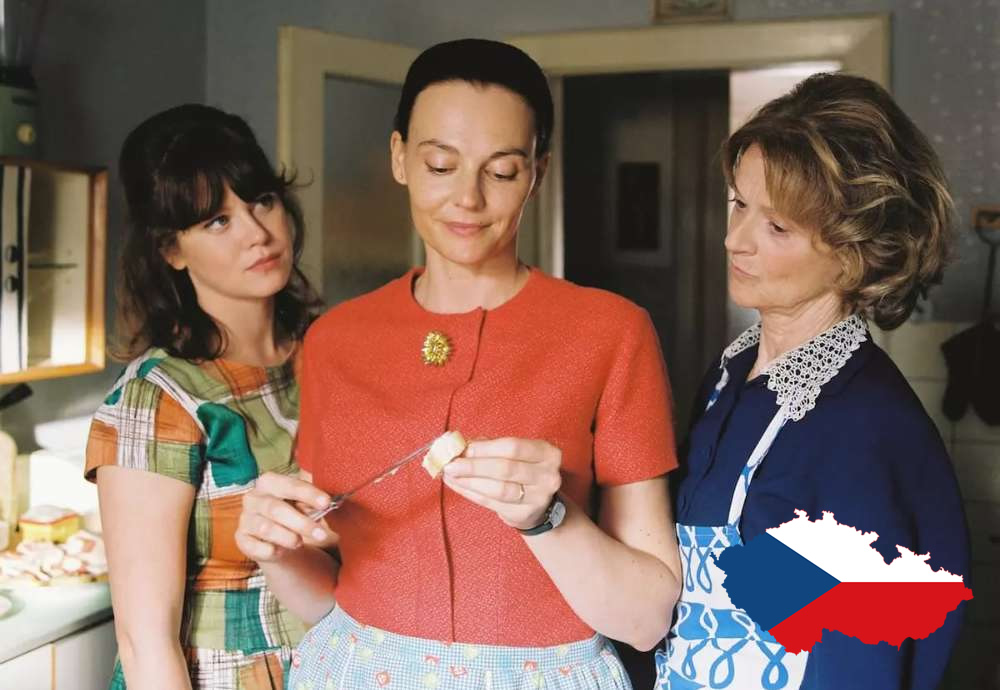 During its 15th edition, the CinEast film festival puts the spotlight on the Czech Republic, or Czechia, a country with a long and successful film tradition, best known for the Czech New Wave, the FAMU film school, and directors Miloš Forman, Jiří Menzel or Věra Chytilová. This year’s “Focus on Czechia” goes hand-in-hand also with the current Czech Presidency of the Council of the European Union.

The Focus on Czechia brings no less than eleven feature films of various genres, five short films, two programmes for children, and several cartoons for the youngest cinema fans.

As regards the feature films, the festival is especially proud to be able to screen the long-awaited new film by Petr Václav entitled Il Boemo, about the composer Josef Mysliveček, only a few weeks after its world premiere at the San Sebastián Film Festival. In addition, the extraordinary film Arvéd by Vojtěch Mašek will have its international premiere at CinEast. Two films on the programme were unveiled this summer at the Karlovy Vary IFF, they are Beata Parkanová’s second film The Word (that won the Best Director and Best Actor awards at KVIFF) and the daring Borders of Love by the Polish director who is studying and working in Czechia, Tomasz Wiński. The film Occupation by Michal Nohejl, winner of the latest Czech Film Critics’ Awards, is included in the festival’s Official Competition and therefore competes for the Grand Prix, the Special Jury Prize and the Critics’ Prize of CinEast 2022. The sports drama The Last Race by Tomáš Hodan will be the main course on the menu of the Czech Evening on 8 October at Luxembourg’s Cinémathėque, during which festival-goers will have the opportunity to meet several guests and enjoy some Czech snacks and drinks. And there’s more. CinEast will show the film that swept the Czech Lions Awards this year, on the biography of the greatest runner of all time, Zátopek by David Ondříček. Two Czech documentaries, both in the presence of their directors, will be followed by a discussion on sustainability and communities after the screening of the film The Visitors by Veronika Lišková, and a talk on parenting after the film Every Single Minute by Erika Hníková.

To complete the Czech feature film line-up, the organisers have prepared two special treats combining music and film in the form of “ciné-concerts”, or live soundtracks to silent films. On 12 October (Cinématheque), the multi-instrumentalist Tomáš Vtípil will perform the soundtrack to The White Paradise by Karel Lamač (1924) and on 23 October (Neimenster) the trio Neuvěřitelno will accompany the film The Arrival from the Darkness by Jan S. Kolár (1921). CinEast also presents several other films co-produced by Czechia: 107 Mothers by Peter Kerekes, Nightsiren by Tereza Nvotová and Mikado by Emanuel Parvu. And these are the Czech short films presented during the Short film marathons: At Spiral’s End by Eliška Kerbachová, Paradise on Earth to See by Vojtěch Novotný, Shells by Marie-Magdalena Kochová, Sisters by Andrea Szelesová, and Suzie in the Garden by Lucie Sunková.

Children can enjoy the screenings of Hungry Bear Tales by Kateřina Karhánková and Alexandra Májová, as well as several vintage episodes of the legendary DIY masters Pat & Mat by Lubomír Beneš.

Seven special guests will come from the Czech Republic to meet the festival-goers the directors Vojtěch Mašek (Arvéd), Veronika Lišková (The Visitors), Erika Hníková (Every Single Minute) and Tomáš Hodan (The Last Race), the actor Hana Vagnerová (Borders of Love) and the producers Ondřej Beránek and Martina Knoblochová (The Last Race).

In addition to the film programme, the Focus on Czechia will feature the Czech electro-pop band MYDY that will perform at the festival’s Opening event on 7 October in one of Luxembourg’s major music venues, the Melusina club. The works of the Czech photographer Roman Franc will be included in the main festival photo exhibition “Communities” at the Neimënster cultural centre. An open-air exhibition of posters of selected films presented at the festival will decorate the fence of the historical building of the Embassy of the Czech Republic in Luxembourg (2 rond-point Robert Schumann). And last but not least, the festival-goers will have several opportunities to try out some Czech specialties as well as beer and Moravian wine, most notably at the festival’s Official Opening night at Neimënster on 6 October.

The Focus on Czechia is organised in collaboration with and with the support of the Czech Presidency, the Embassy of the Czech Republic in Luxembourg, the Czech Centre in Brussels, the association Amitiés tchèque et slovaque Luxembourg (ATSL), and Czech Tourism. 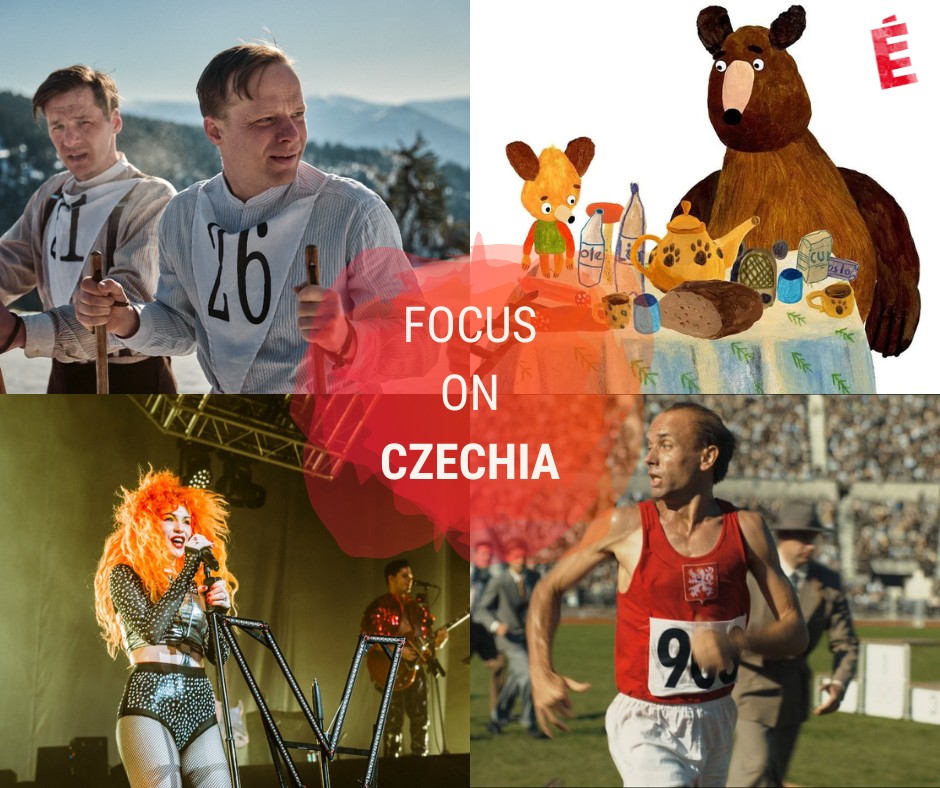