Short and good! Enjoy multiple experiences during a single trip to the cinema - don‘t miss our short film programmes. In 2018, CinEast is again presenting four short film marathons during which you will decide on the winners of the Audience Awards for Best Short Animated Film, Best Short Fiction Film and Best Short Documentary Film by awarding points on the voting slip provided. The marathons will be split in two parts by an interval with free refreshments. You can join the screenings at any stage, just try not to disturb the other viewers. Besides the marathons there is also a special short film programme at the Baltic party (Rotondes 13/10). 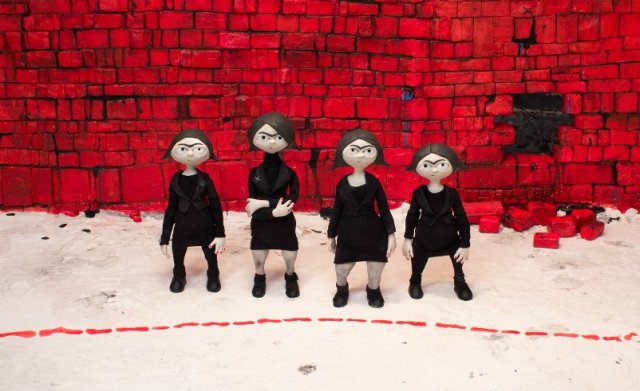 A selection of short animated films from Central and Eastern Europe, of all shapes and sizes
Cinémathèque, 6 October, 18.00-20.20 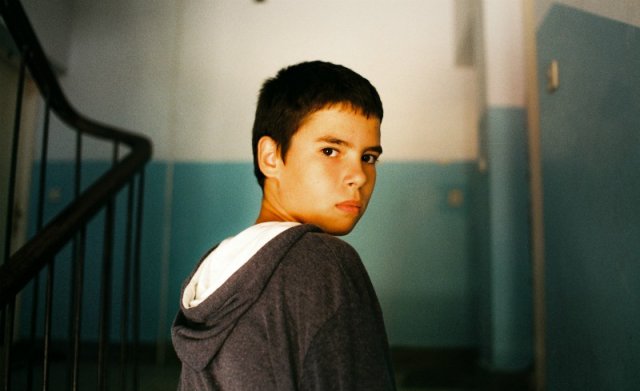 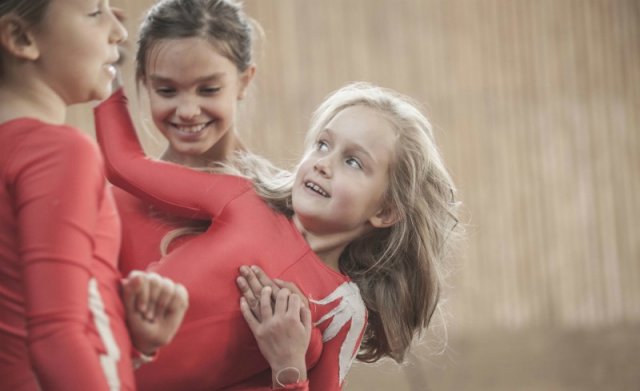 A selection of the latest short documentary films from Central and Eastern Europe
Neimënster, 14 October, 18.30-22.30 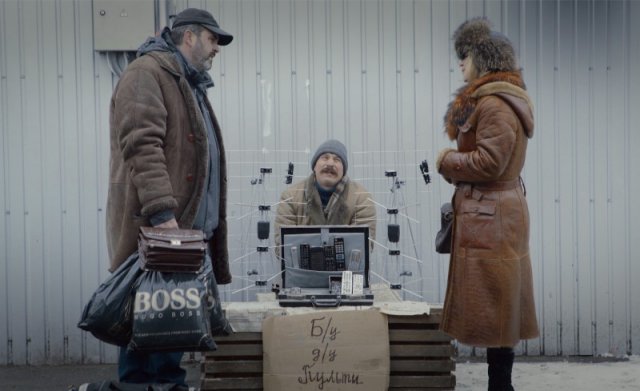 A selection of short fiction films from the “north”: the Czech Republic, Estonia, Lithuania, Poland, Slovakia and Ukraine
Neimënster, 17 October, 18.30-22.00