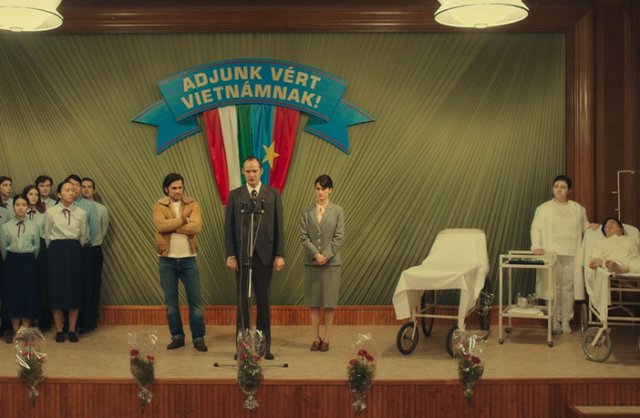 In 2020 the CinEast festival puts the spotlight on Hungary, a country with rich film heritage that never stops surprising the cinematic world with outstanding and often daring film productions and gifted filmmakers. More information 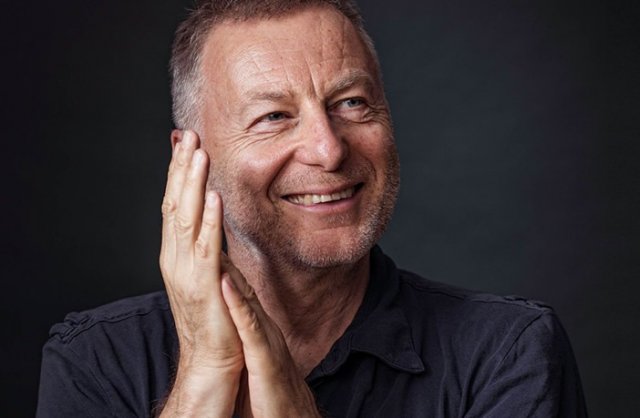 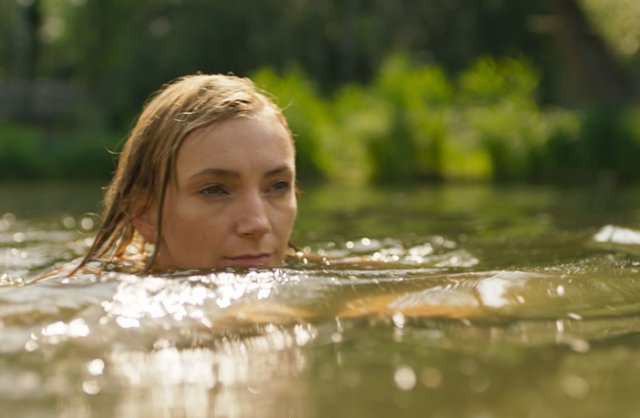 The much-praised Hungarian actor Alexandra Borbély, best-known for her performance in Ildikó Enyedi’s On Body and Soul, who can be seen at this year’s CinEast in two very different roles - in the competition drama Spiral and the Opening film, the black comedy Comrade Drakulich. 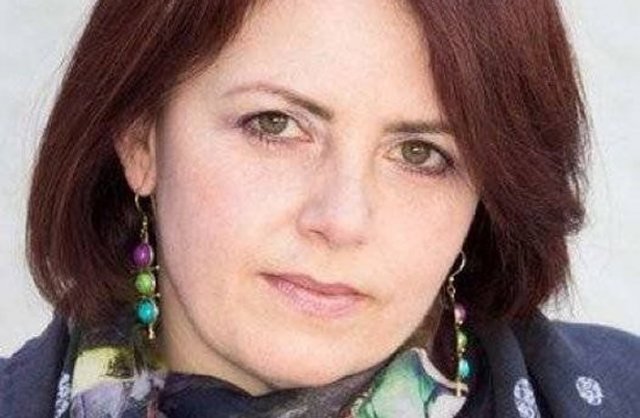 Prolific Czech producer Hanka Kastelicová, working on documentaries for HBO Europe, whose signature can be found on this year’s documentary highlights Acasa, My Home and Collective, and who is already very well-known to CinEast aficionados from previous editions: e.g. When The War Comes, Nothing Like Before. 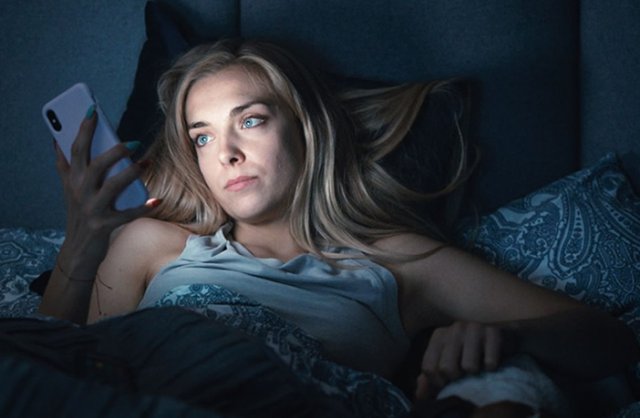 Young Polish actor and rising star Magdalena Koleśnik who amazed us with her debut stunning lead performance in Magnus von Horn’s Cannes title Sweat, the Closing Film of the festival. You can also see her in a minor role in the film Marygoround.