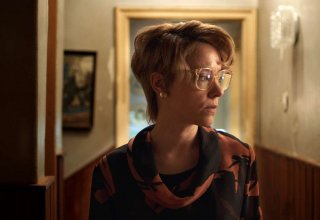 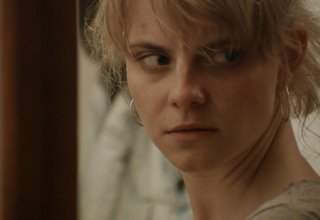 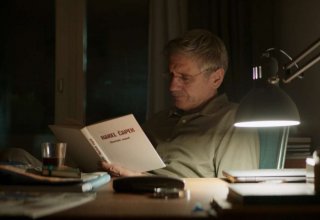 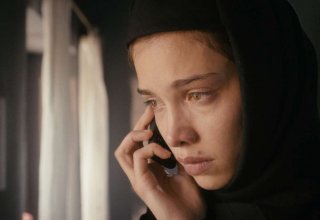 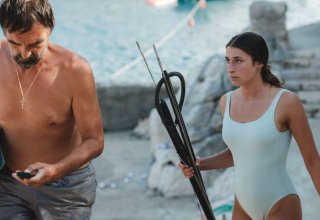 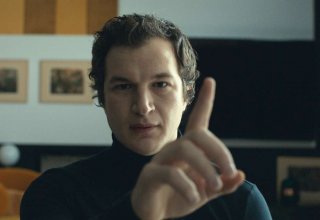 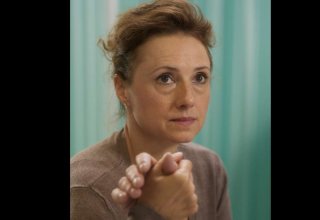 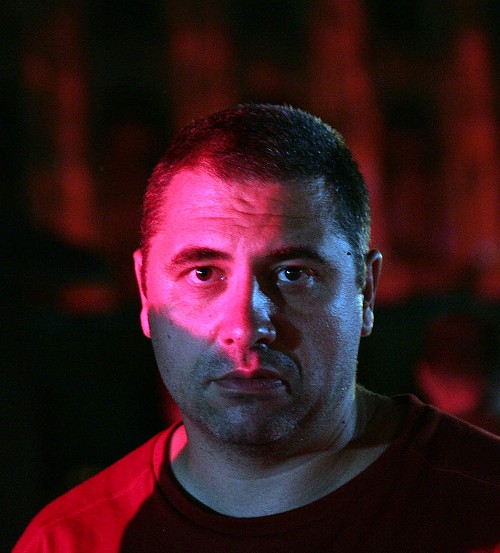 president of the jury
Romanian director 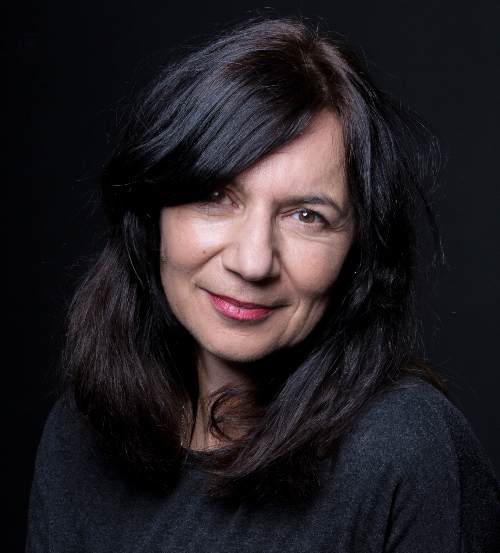 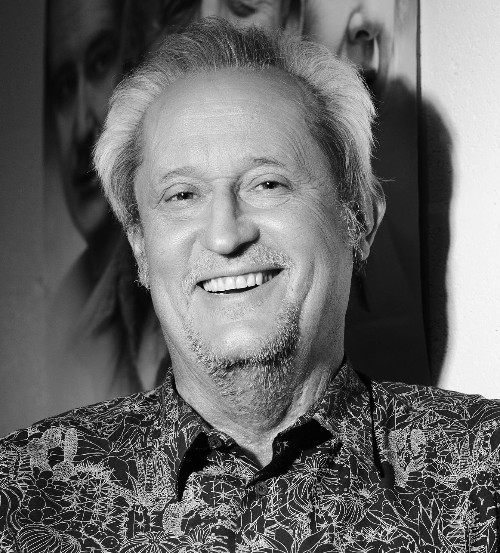 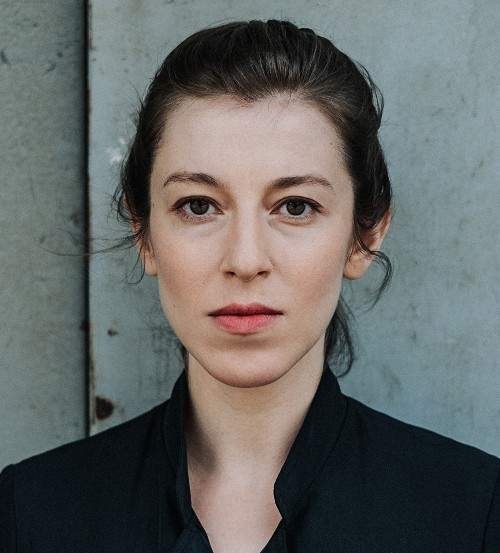 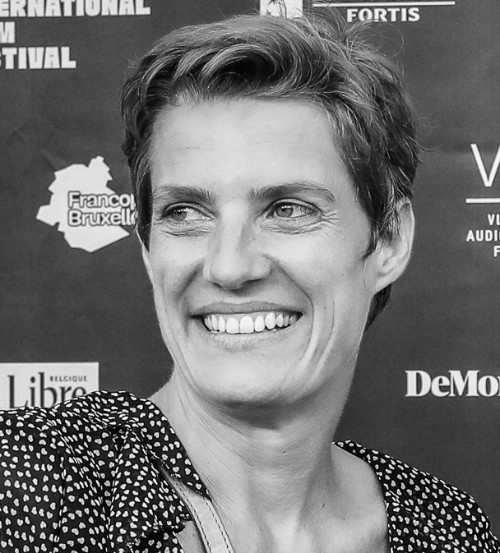 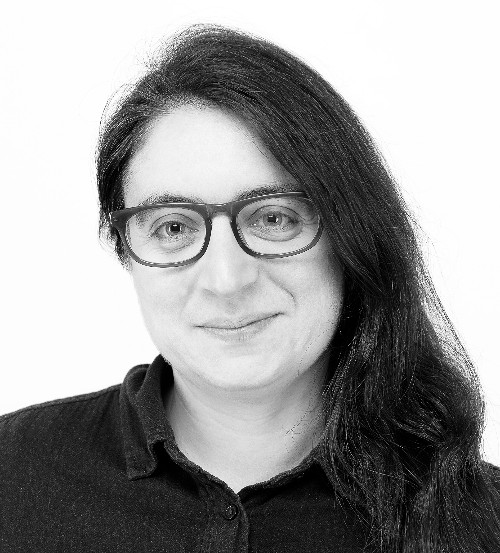 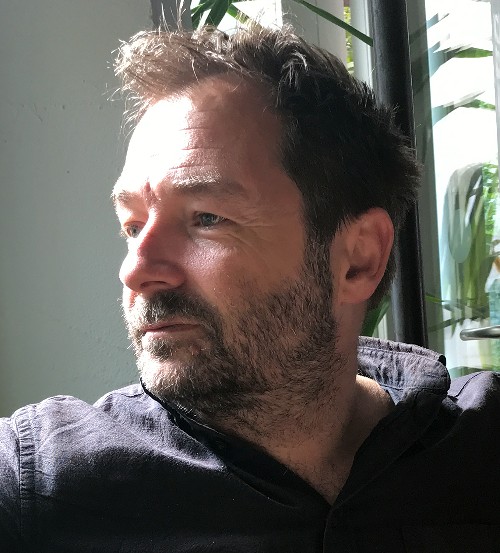 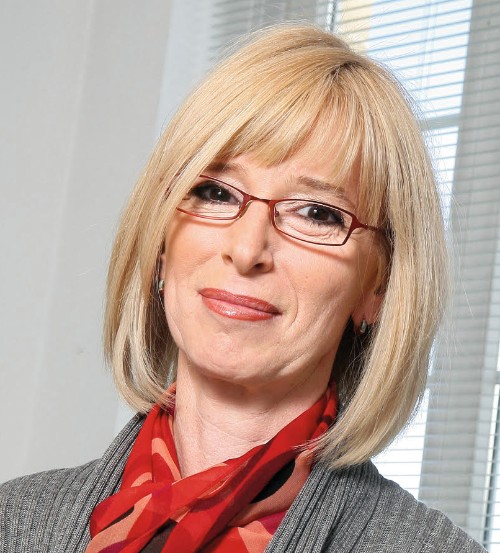 In 2021, the CinEast festival, in collaboration and with the support of one of its main partners, Kulczyk Investments, introduces a brand new award ─ the Young Talents Award.

The award will be announced by the Jury at the CinEast 2021 Awards Ceremony on 23 October and the director of the winning film will receive an invitation to join the International Jury of CinEast 2022.

The 2021 Young Talents Jury will consist of:

The 2021 Young Talents Competition will consist of five films: 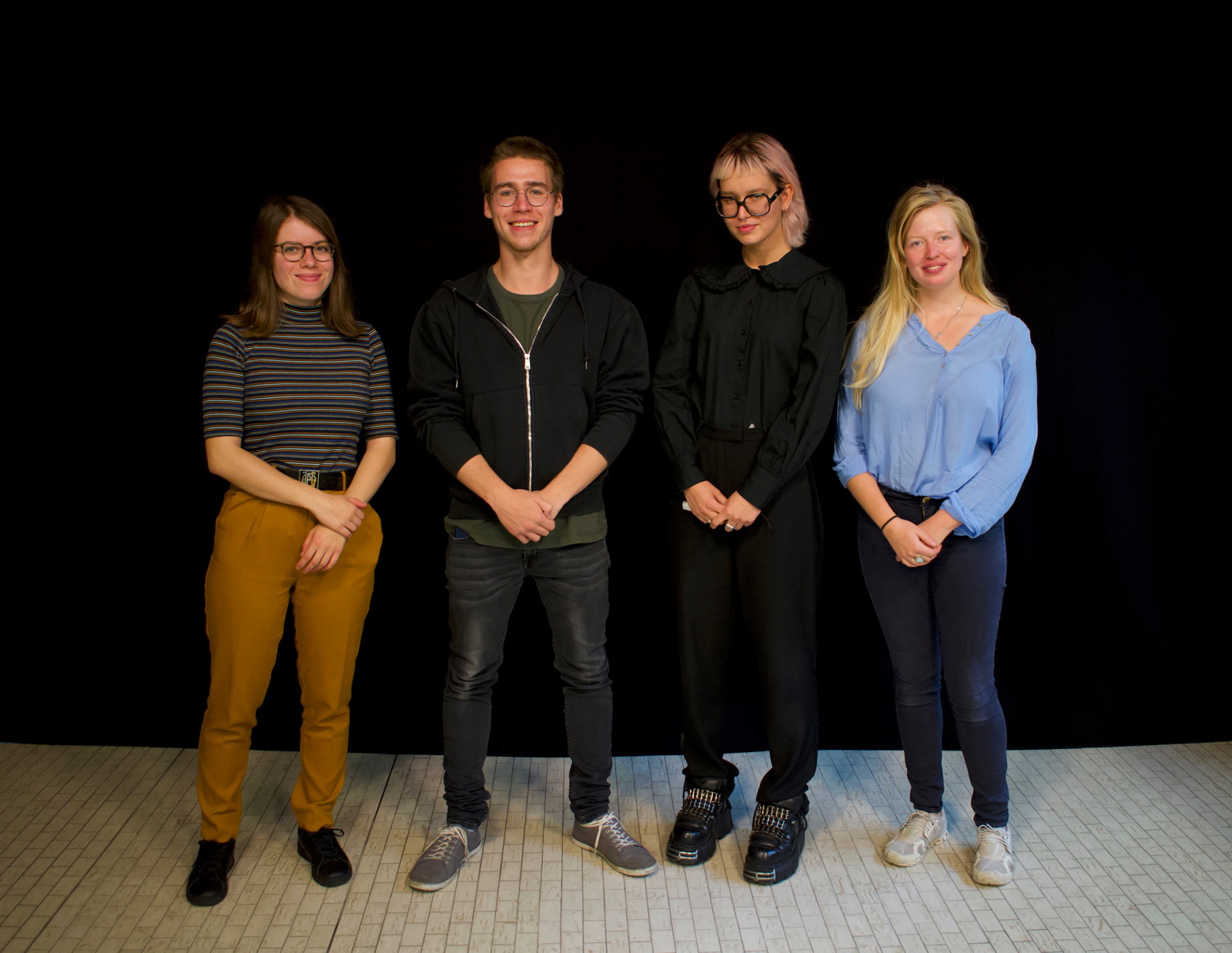 At the Awards Ceremony of the 14th edition of CinEast (Central and Eastern European Film Festival in Luxembourg, 7-24 October 2021, www.cineast.lu), held at Kinepolis Kirchberg in Luxembourg on Saturday 23 October, the International Jury awarded the Grand Prix to the film Murina by Antoneta Alamat Kusijanović (Croatia/US/Brasil/Slovenia) and the Special Jury Prize to the film Never Gonna Snow Again by Małgorzata Szumowska and Michał Englert (Poland/Germany). The Critics’ Prize awarded by the Press Jury went to the film Miracle by Bogdan George Apetri (Romania/Czech Rep./Latvia). The brand new Young Talents Award went to the film Love Tasting by Dawid Nickel (Poland). The winner of the Audience Award is the documentary film Love Around The World by Davor and Andjela Rostuhar (Croatia).

Radu Jude commented the jury’s decision regarding the Grand Prix winner Murina by Antoneta Alamat Kusijanović as follows: “The main award goes to Murina, a coming-of-age story told with graceful vigour and with an incredible mise-en-scene of details.”

Larisa Faber presented the decision of the jury to award the Special Jury Prize to the film Never Gonna Snow Again by Małgorzata Szumowska and Michał Englert with the following: “The second award goes to Never Gonna Snow Again for its well-crafted social critique, mesmerising cinematography and for its magical realism.”

Teresa Vena announced the Press Jury’s verdict related to the Critics’ Prize for Miracle with these words: “We chose a film that evokes from the beginning with its ambitious form, its long takes, impressive shots and dense mise-en-scène a nerve-racking atmosphere. It tells the story of a young woman, whose fates lies in the hands of several enigmatic male characters. Through a detail like someone's taste of music the film evokes in an unpretentious way a feeling of longing for a so-called better past - and uncertain future. With precise dialogues it deals with important topics such as religion and gender roles and shows that in the personal relationships lies the political relevance.”

Nikola Ozimkiewicz and Alix Andries presented the verdict of the Young Talent Jury to award the Young Talents Award to the film Love Tasting by Dawid Nickel as follows: “We decided to give the Young Talents Award to Love Tasting, because in our hearts we were really tasting, feeling, living the nuances of love and especially love relationships. The movie chooses a subject that exists since ever, love, and modernises it thanks to its wonderful image and sound aesthetics. It opens up our perception of love with subtility and humanity. We say "love is blind" but in this movie we could say “love is hypnotic” thanks to its special rhythm, music, and, above all, its characters. We wish all the best in the future to all films in the selection: Love Tasting, Sisterhood, #dogpoopgirl, Stop-Zemlia and Mirrors in the Dark.”

The film Love Around the World by Davor & Andjela Rostuhar (Croatia) received the highest marks in the voting by the audience in cinemas and online and therefore receives the Audience Award for the Best Feature Film.