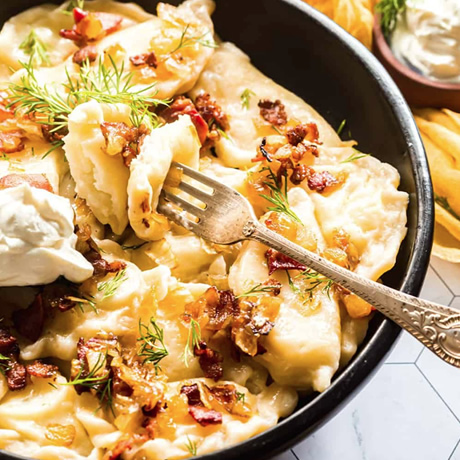 The 15th edition of CinEast also invites you on an exciting culinary journey through Central and Eastern Europe.

The Ukrainian accent of this year’s festival will also be present in the gastronomic accompaniment tosome of our musical events. During the Opening event with MYDY (Melusina 7/10) and the Ukrainian evening with Joryj Kłoc (Rotondes 20/10), festival-goers will have the opportunity to enjoy a tasty selection of hearty hot and cold traditional dishes from the country. The food will be prepared by the Ukrainian association LUkraine asbl and refugees currently residing in Luxembourg, and the proceeds will go to the aforementioned association and the CinEast4Ukraine charity project. The Ukrainian short films evening (Neimënster 12/10) will also include culinary specialties from Ukraine to delight your taste buds.

Moreover, in the framework of the Focus on Czechia there will be several occasions to sample Czech beer, Moravian wine and some typical snacks.

Eastern European bites will also accompany the After-work with CinEast event at the Mirador Bar (14/10), during which you will be able to grab an Eastern European drink and snack and start your weekend to the sounds of a vibrating Balkan music DJ set. A special selection of cocktails will be on offer too.

At Neimënster and the Cinémathèque drinks and snacks will be available during selected events, including the ciné-debates, the short film marathons and after several screenings with guests. The national evenings (Serbian, Czech, Slovenian and Bulgarian) will invite you to try something typical from the country and the traditional Kids Show will allow parents to enjoy a peaceful coffee & homemade cake while their kids are watching the cartoons. Of course, the children will get their own share of cake and some bonus sweets too during the break!

We hope that the gastronomic part of this year’s festival will make this anniversary edition even tastier and more enjoyable! 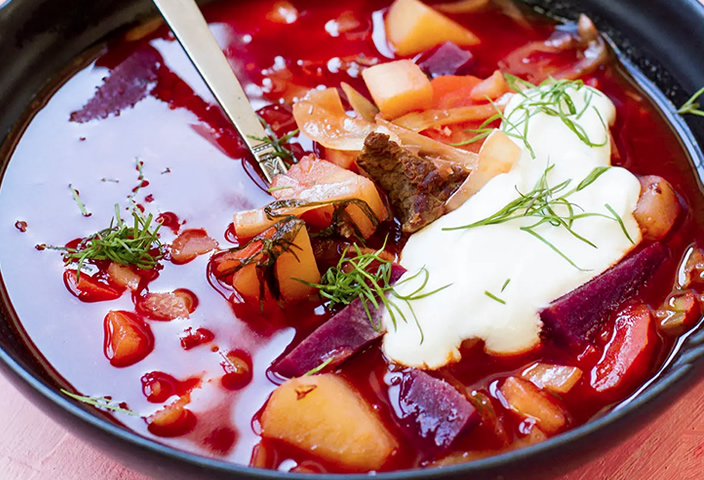 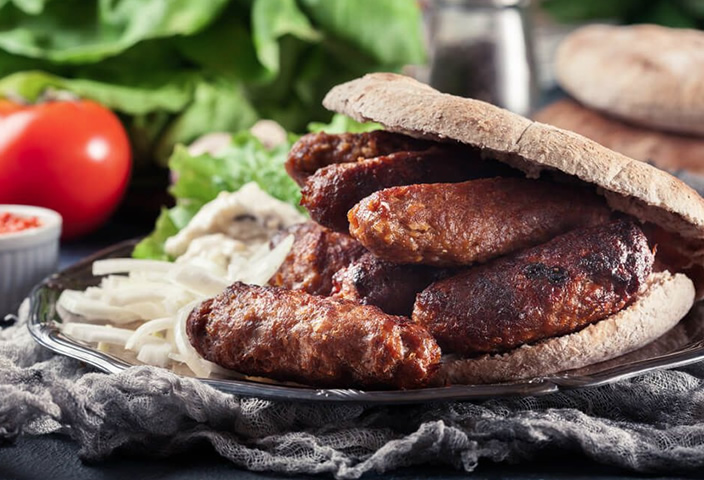 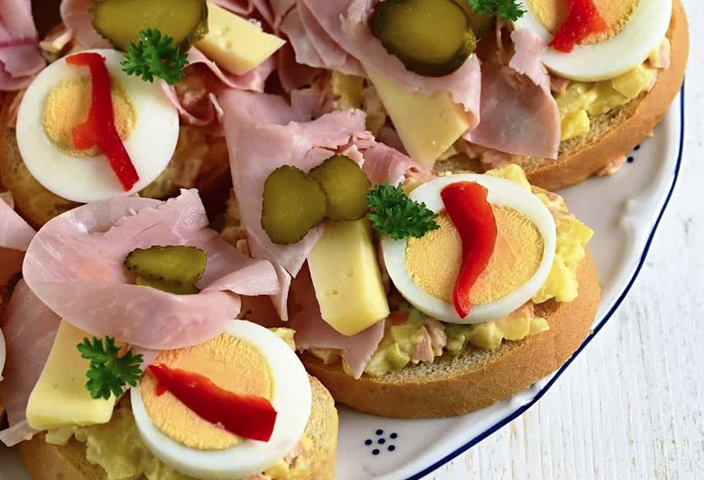