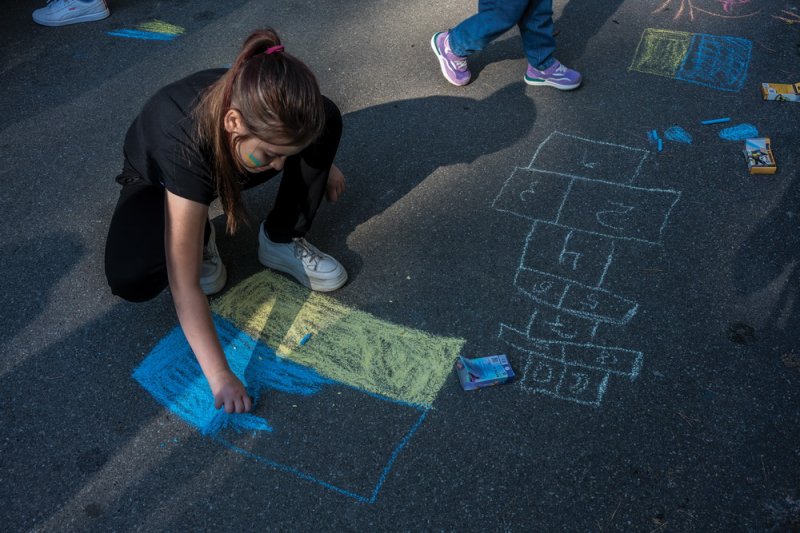 In order to show solidarity with those suffering due to the war in Ukraine and with the Ukrainian community in Luxembourg, CinEast has prepared a special Ukrainian programme with the aim of giving an important visibility to Ukrainian filmmakers & artists and raising awareness about the situation in Ukraine, but also creating an opportunity to help those in need by contributing to our charity project “CinEast4Ukraine”.

We will be showing 6 feature-length films by Ukrainian filmmakers, including very recent ones awarded at major festivals, with a total of around 10 screenings. These films include: Luxembourg, Luxembourg by Antonio Lukich, Klondike by Maryna Er Gorbach, Pamfir by Dmytro Sukholytkyy-Sobchuk, Butterfly Vision by Maksym Nakonechnyi How Is Katia? by Christina Tynkevych and the documentary One Day in Ukraine by Volodymyr Tykhyy. CinEast has chosen a Ukrainian production for its Opening film - Luxembourg Luxembourg by Antonio Lukich [Neimenster 6.10, 19.00]. The film was selected in the Orizzonti competition at the Venice film festival and a large part of it was filmed in Luxembourg (esp. in the city of Luxembourg). Antonio Lukich was our guest during the 2019 edition. A special Ukrainian short films evening with recent documentary films about Ukraine, giving some context of the current war, will be followed by a debate [Neimenster 12/10, 20.00].

We hope to be able to host three Ukrainian guests. We have confirmed the presence of the film director Christina Tynkevych and the producer Olha Panteleeva. We are awaiting confirmation from Antonio Lukich.

There is also Ukrainian participation in the main photography exhibition "Communities" - 2 out of 5 projects are from and about Ukraine (Ukrainian photographer Alina Smutko and Brendan Hoffman, a US photographer and reporter based in Ukraine). Both projects depict, among other aspects, the solidarity and resilience of the local communities facing human dramas, destruction and shortages. Moreover, the exhibition Chameleon Women from Ukraine, a project mixing photography and art by the Ukrainian artist Alyona Sukhorukova who fled the war and is currently residing in Luxembourg, is installed at the Ancien Cinema in Vianden.

CinEast also continues to run the CinEast4Ukraine charity project, launched immediately after the outbreak of the war in February in order to support those in need in Ukraine. Throughout the 2022 edition we will be raising funds which will be transferred to our partner association LUkraine asbl and used to help victims of the war. Our goal is to gather an amount that would allow us to finance with our festival-goers' contributions an equipped ambulance and send it to Ukraine.

And last but not least, there will be several events with a Ukrainian gastronomic accent and typical drinks and snacks prepared by members of Luxembourg’s Ukrainian community (official opening, opening concert, short film evening, Ukrainian evening and possibly more).

In addition, CinEast offers free access to festival screenings and to a majority of special events to Ukrainian refugees residing in Luxembourg. 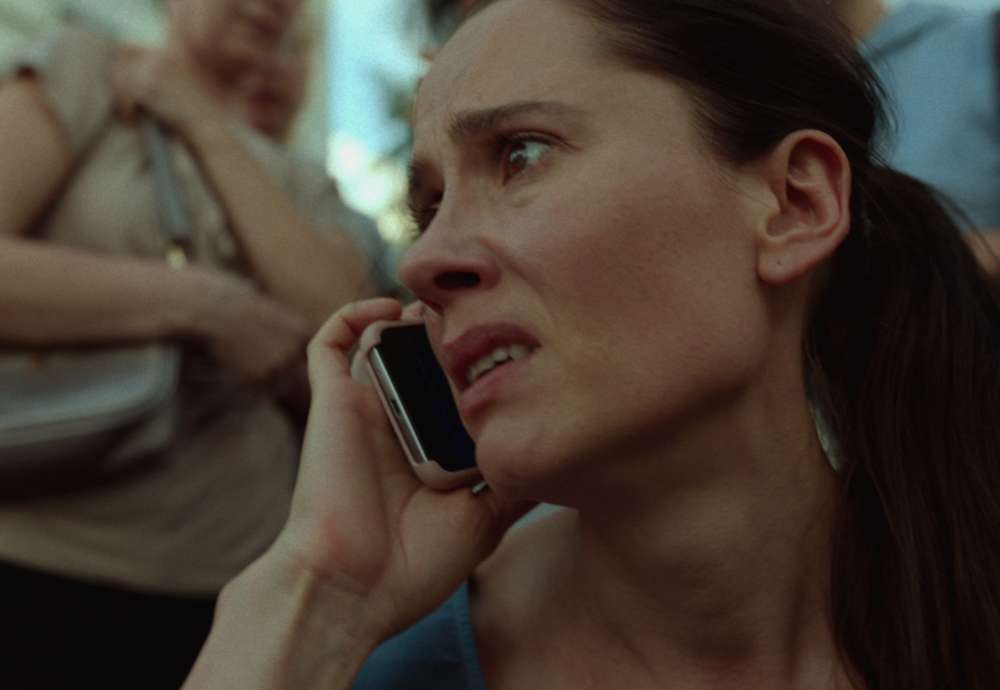 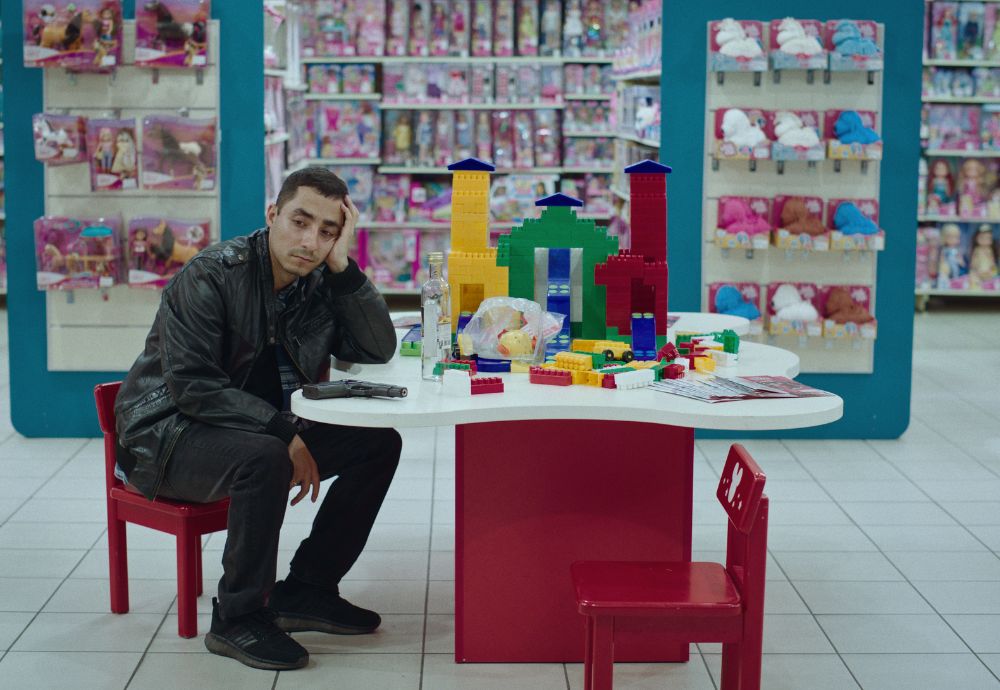 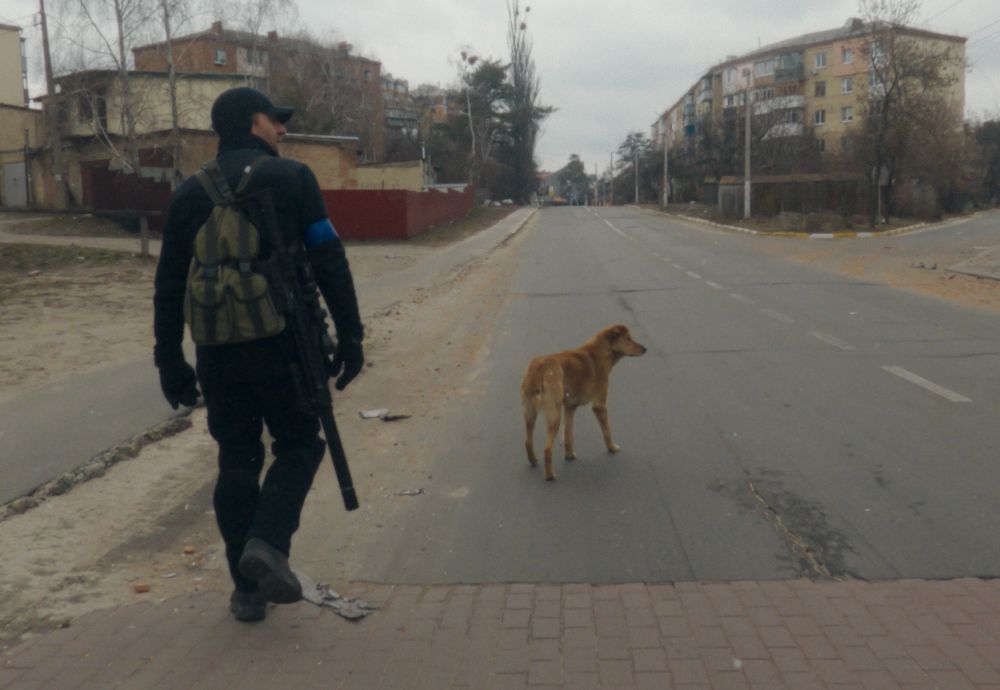